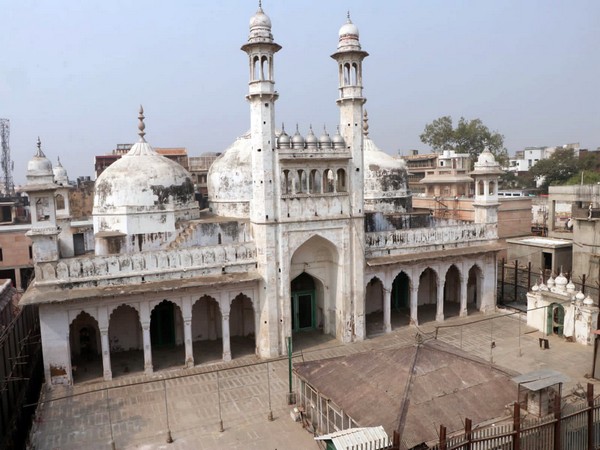 Allahabad High Court on Monday asked the Archeological Survey of India (ASI) to file an affidavit on whether the ‘carbon dating of the purported ‘Shivling’ found inside the premises of the Gyanvapi Mosque, can be conducted without defacing its shape.

The High Court directed the ASI to file its affidavit on the next date of hearing — November 30.
The HC was hearing a review petition filed by Lakshmi Devi and three others, challenging the Varanasi district court’s order of a ‘scientific survey’ of the purported Shivling, which is claimed to be a part of the fountain of the wazu khana by the mosque management.

In its order on Monday, the single bench of Justice JJ Muneer asked the ASI to confirm if ‘carbon dating’, a method to determine an object’s age, can be conducted without defacing the purported Shivling.

“The subordinate court has rejected the application for conducting a scientific survey in view of the status quo order issued by the Supreme Court. Apprehension has been expressed that carbon dating may damage the alleged Shivling,” the bench stated, adding that it was necessary to determine the age of the ‘Shivling’ without deforming its shape.

The counsel for the petitioners, Advocate Vishnu Shankar Jain, said only a scientific survey (carbon dating) can bring forth correct information on the ‘Shivling’ found in the Gyanvapi mosque complex, along with other religious items.

It will also establish beyond any reasonable doubt how old the ‘Shivling’ and other idols found there are, the counsel for the petition further submitted.

Earlier, the petitioners had filed an application in the district court, Varanasi seeking a scientific survey of the Gyanvapi Masjid complex.

The court, however, rejected the plea on October 14 saying that doing so could damage the structure.

The single-bench of the Allahabad HC on Monday also directed the principal secretary of the Department of Religious Affairs, Uttar Pradesh, to file an affidavit on the government’s position or stand in the matter on the next date of hearing — November 30.

The chief standing counsel of the state government, Pancham Bipin Bihari Pandey, was directed to clarify the government’s stand by filing an affidavit on behalf of the principal secretary, Department of Religious Affairs, UP.

Advocate Manoj Singh, appearing for the Union government, had sought three months’ time to clarify its position on the matter. However, the court directed that an affidavit is to be filed by November 30. (ANI)