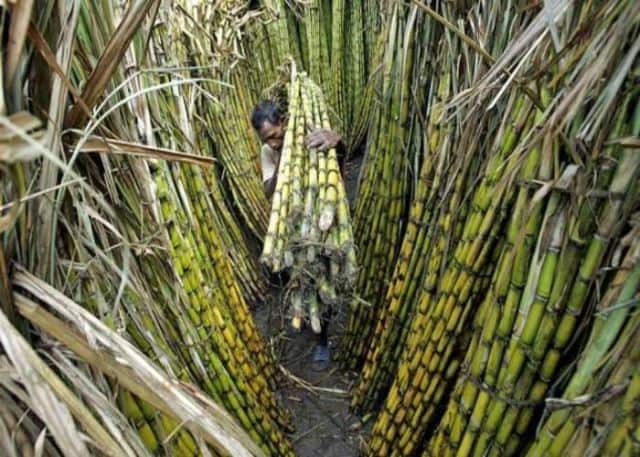 (Kunal Bose is a senior journalist based in India and former correspondent for the Financial Times, London)]]>