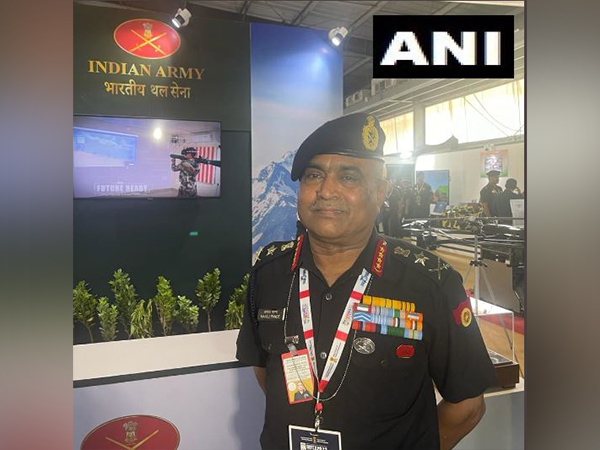 Army Chief General Manoj Pande exuded confidence in the indigenous weapon systems and said that these equipment were of world-class quality.

His remarks came while addressing media persons at the DefExpo 2022 in Gujarat’s Gandhinagar today.
“Whatever has been produced ingeniously is as good as what’s available in the world market. The Russia-Ukraine conflict has given us profound lessons, told us you need to be self-reliant and not depend on any global supply chains to the extent possible,” General Pande told ANI.

He also highlighted the projects and types of equipment that were in the pipeline.

“For our Make I projects, there are 2-3 major projects we’re looking at including light tanks, Future-ready Combat Vehicles and Future Infantry Combat Vehicles. These are partially funded by the government. In the Make II category, we’ve 43 projects, in which about 187 industries are participating, these amount to Rs 27,000 crore and largely pertain to improving our intelligence, and surveillance capabilities. We are also looking at projects in artificial intelligence,” he added.

The Army Chief hailed the Made-in-India strategic defence equipment and stressed, “We can absolutely and undoubtedly win the wars of the future with indigenous weapon systems. All new ingeniously developed technology has performed well in our forward areas. The advantage of all this being indigenous is sustenance becomes easier.”

With an aim to give impetus to the defence sector, India’s “biggest ever” defence exhibition – DefExpo 2022 – began in Gandhinagar, Gujarat on October 18.

This is the 12th edition of the event organised on the theme ‘Path to Pride’.

Addressing the curtain raiser press conference in Gandhinagar on Monday, Defence Minister Rajnath Singh said, that the DefExpo 2022 will showcase the growing prowess of the domestic defence industry, calling it one of the major drivers of the nation’s resolve to achieve ‘Make in India, Make for the World’.

“The biennial exhibition has been organised to support, showcase and forge partnerships for the Indian aerospace and defence manufacturing sectors with Indian as well as global customers to achieve the overall objective of catering to domestic requirements while fulfilling the needs of friendly foreign countries,” Rajnath Singh said.

The Defence Minister termed DefExpo 2022, exclusively for Indian companies, as a humble tribute of an ‘Aatmanirbhar Bharat’ to Mahatma Gandhi who he called the “pillar of the Swadeshi movement”. (ANI)