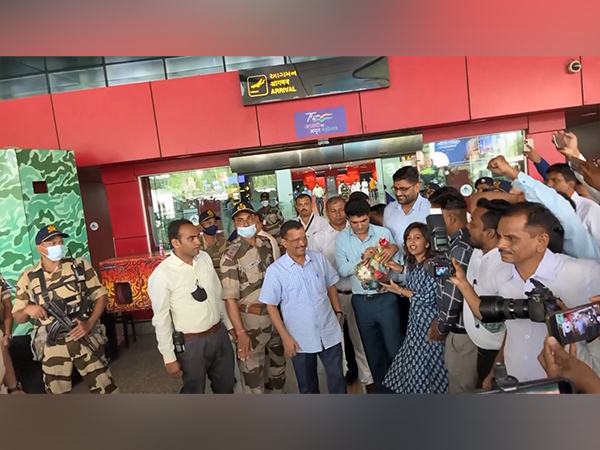 Delhi Chief Minister and Aam Aadmi Party national convenor Arvind Kejriwal was greeted with chants of “Modi-Modi” as he arrived at the Vadodara airport in Gujarat.

Later, the chants of “Kejriwal-Kejriwal” were also heard.
Kejriwal is on a day-long visit to the poll-bound state of Gujarat where he will address a town hall meeting in Vadodara.

Kejriwal, on being confronted with the chants of his political opponent and Prime Minister Narendra Modi’s name, could be seen smiling while moving towards the mediapersons.

However, he did not speak at the spot and said he would interact at the press conference.

The AAP is looking to set foot in Gujarat where the party could not open its account in the previous Assembly elections. After a massive victory in Punjab, the party is looking to spread its wings to other parts of the country.

In his attempt to reach out to the people of Gujarat, Kejriwal has paid multiple visits to the state leaving no stone unturned in hitting out at the BJP’s 27-year rule and lauding the Delhi model promising to implement the same if the party comes to power.

Kejriwal has promised the people of the state a slew of “guarantees” which he claims will be fulfilled.

Earlier on September 13, during his visit to Ahmedabad, the AAP leader had alleged that the BJP is trying to make Congress interim president Sonia Gandhi as the “Prime Minister through the backdoor” and “successor” to Prime Minister Narendra Modi.

Kejriwal was responding to a question about BJP leaders stating that social activist Medha Patkar would be AAP’s chief ministerial candidate in the Gujarat assembly polls.

Kejriwal alleged that the BJP “has not done anything” for the development of Gujarat and claimed it has “no programme for the next five years”.

Kejriwal also claimed that the Congress party is “finished” in Gujarat. “Congress is finished. You should stop taking their questions. People no more care about their questions,” Kejriwal said in response to a query. (ANI) 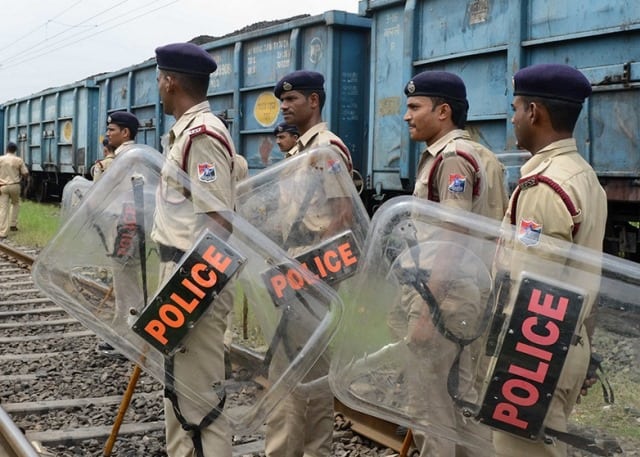 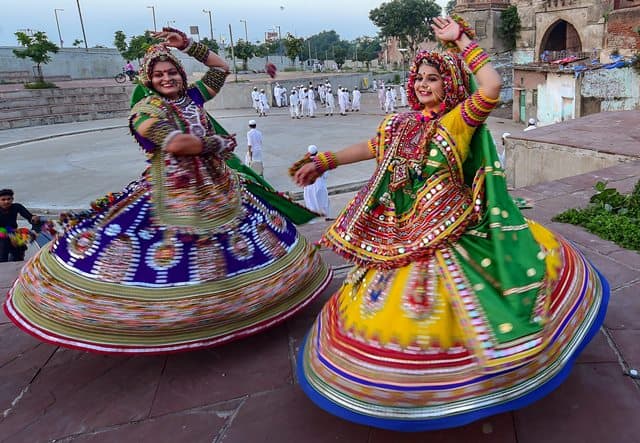 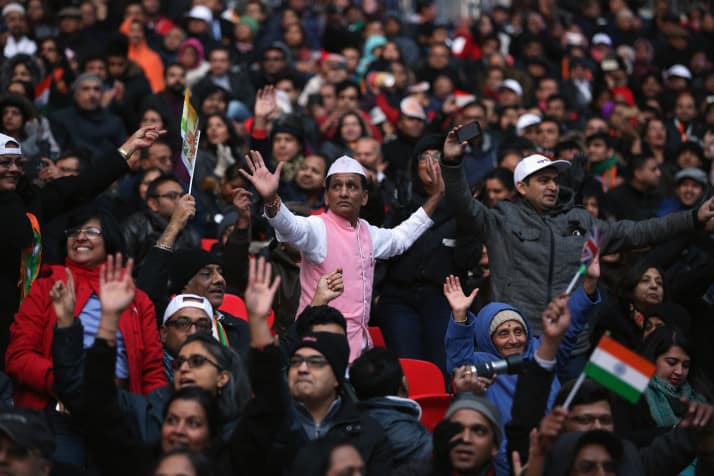 The author cane be reached at mahendraved07@gmail.com  ]]> 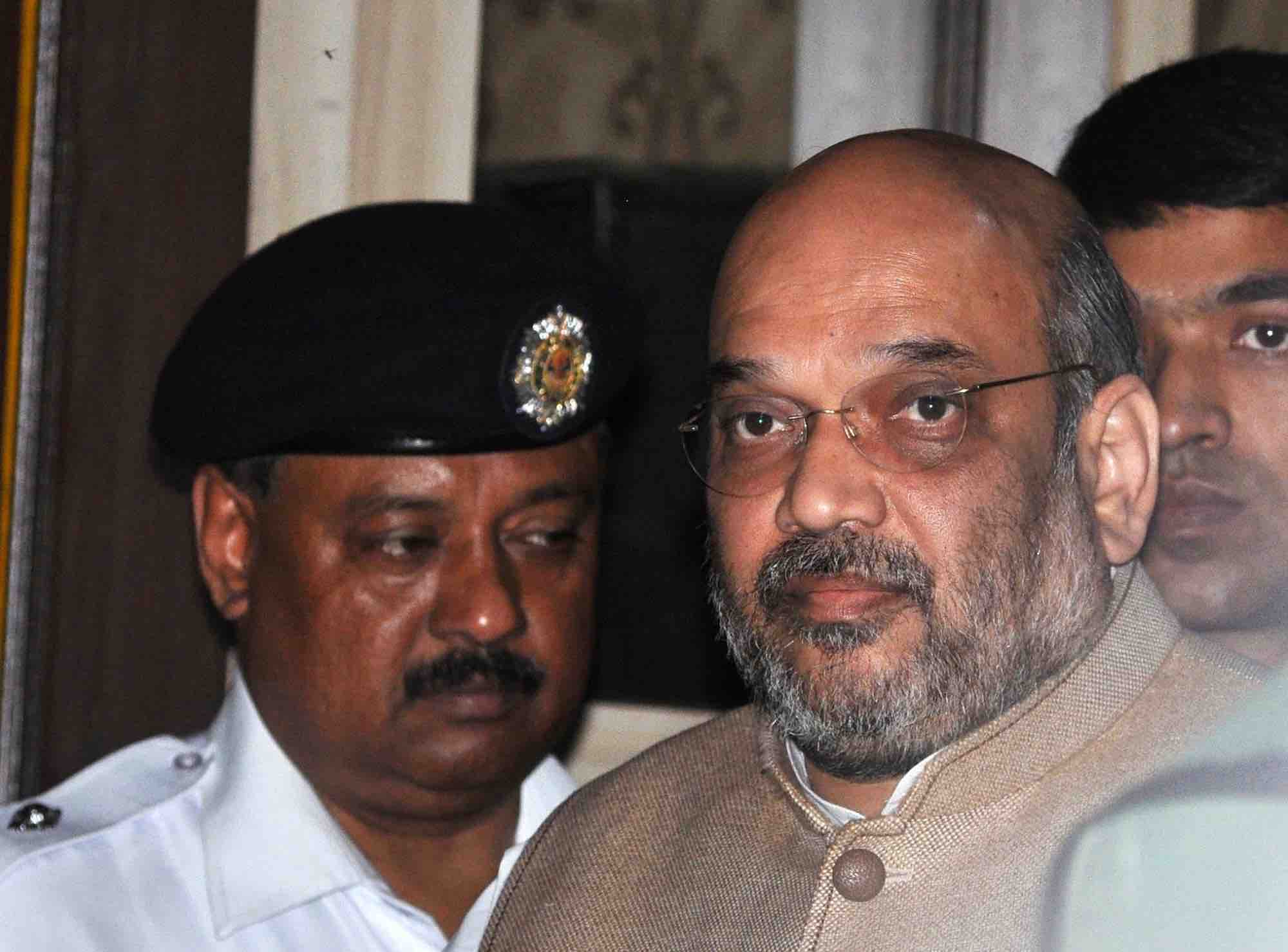 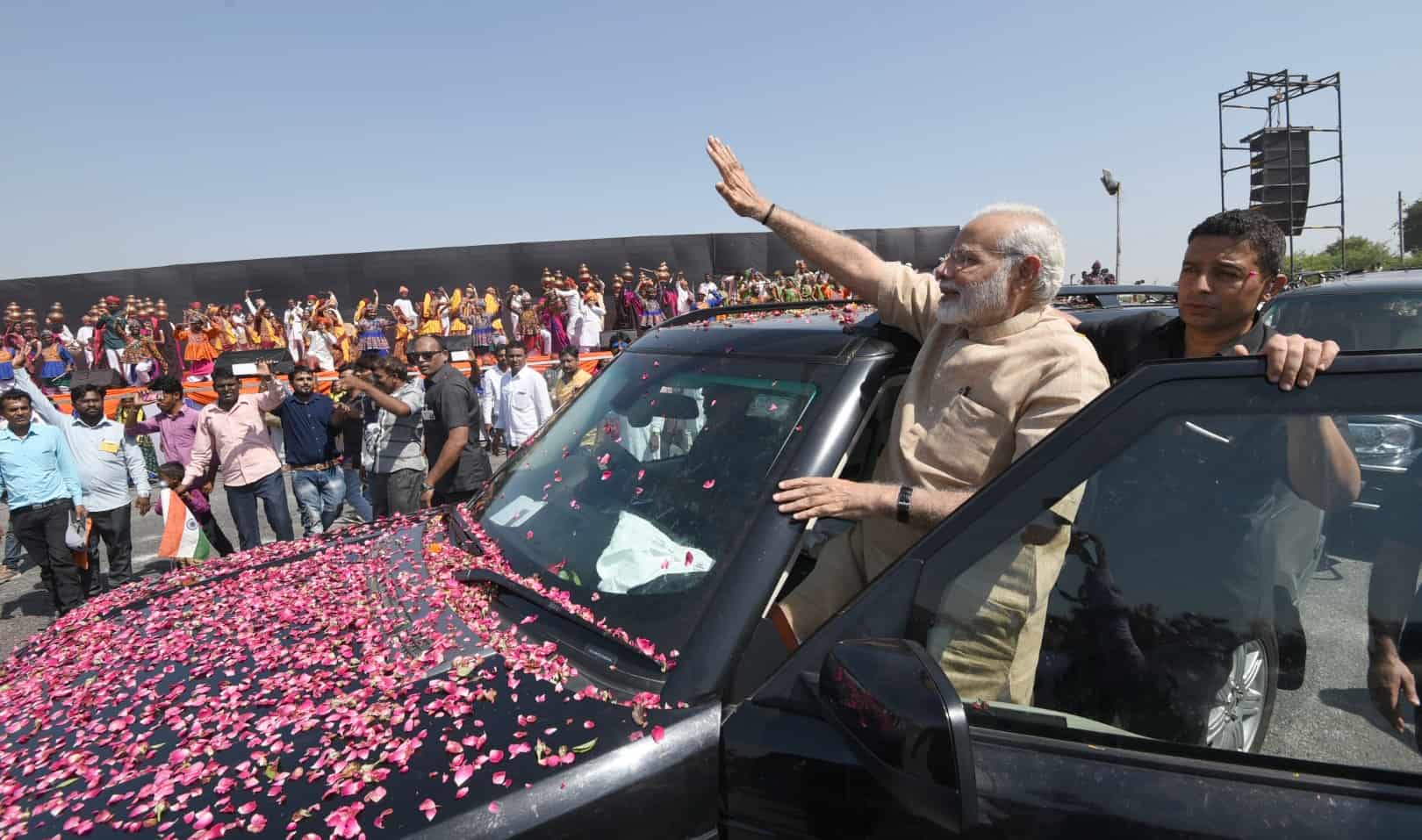