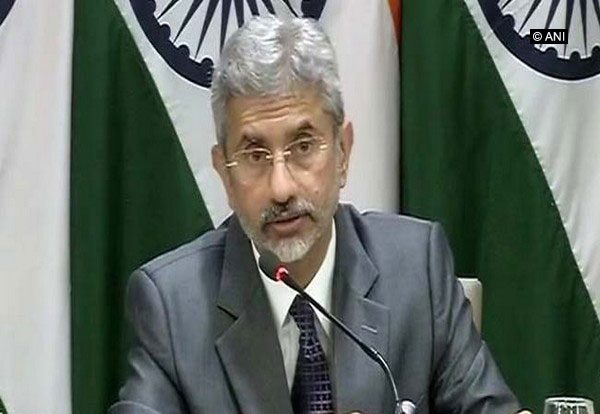 Noting that India makes a choice about procuring defence equipment in its national interest, External Affairs Minister S Jaishankar on Tuesday said where “we get our military equipment is not a new issue or changed due to geo-political changes” and that New Delhi has not faced problems in terms of spare parts supply in the past from Russia.

Addressing a press conference with US Secretary of State Anthony Blinken, Jaishankar said India has a tradition of multi-sourcing defence equipment.

“Don’t think we’ve faced any problems in terms of servicing or spare parts supply we’ve got in past from Russia. Where we get our military equip is not a new issue or changed due to geopolitical changes. We exercise a choice that is in our national interest,” he said.

“We have a tradition of multi-sourcing and for us how to get the optimal deal from a competitive situation is really what this is all about,” he said responding to q query on import of defence equipment.

Jaishankar said the Ukraine conflict is “not in anybody’s interest”.

“The best way forward is to return to dialogue and diplomacy,” he said, reaffirming India’s stance.

The two leaders also exchanged views on Ukraine conflict and the Indo-Pacific region.

“We engage with each other in almost every domain and the quality of our cooperation in our conversations has steadily improved. We discussed our political coordination working together in plurilateral and multilateral formats and exchanging assessment and collaborating on the important regional issues and global challenges. I would specifically mention the Ukraine conflict and the Indo-Pacific situation in that regard,” Jaishankar said.

Russia had launched a special military operation in Ukraine in February this year.

In his remarks, Antony Blinken referred to remarks made by Prime Minister Narendra Modi during his meeting with Russian President Vladimir Putin on the sidelines of the SCO summit.

“I really want to emphasize on what PM Modi said, I think he captured, as well as anyone I have heard, fundamentally what this moment is about as he said, this is not an era, the time for war and we could not agree more,” he said.

PM Modi, in his remarks during the meeting with Putin, had noted that India and Russia have stayed together for several decades.

“Today’s era is not of war and I have spoken to you about it on the call. Today we will get the opportunity to talk about how we can progress on the path of peace. India, and Russia have stayed together with each other for several decades,” PM Modi had said.

“We spoke several times on the phone about India-Russia bilateral relations and various issues. We should find ways to address the problems of food, fuel security and fertilizers. I want to thank Russia and Ukraine for helping us to evacuate our students from Ukraine,” he had added.

Jaishankar also talked of the concern about energy prices among developing countries.

“Energy markets under stress must soften up. We’d judge any situation by how it affects us & other countries global south. There is a very deep concern among developing countries about how their energy needs are addressed or not,” he said.

He also referred to “deep anxieties in the global south on fuel fertilizers.”

Jaishankar met with Blinken earlier at the Quad meeting which saw participation from foreign ministers from India, the US, Australia, and Japan.

Speaking on the Sustainable Development Agenda the EAM said, “We must not let current developments jeopardize Agenda 2030 on SDGs or deflect us from climate action and climate justice commitments.”

“We did a comprehensive stock-taking,” the minister said. (ANI) 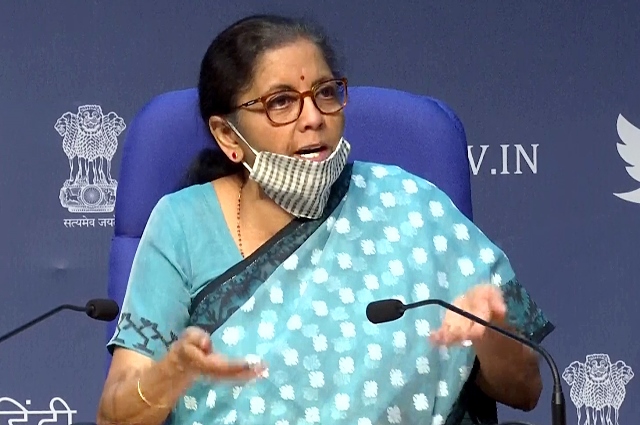 Union Finance Minister Nirmala Sitharaman on Tuesday sought to know the reasons for India Inc’s hesitance regarding investing in manufacturing even as she assured all possible support from the government to facilitate investments in the country.

“We will do everything to get industry coming and investing here…We have given PLI. I want to hear from India Inc, what’s stopping you,” the finance minister said while speaking at the Mindmine Summit.
Sitharaman said the government has taken a number of steps to make the business environment conducive.

The initiatives taken by the government to support industry include a reduction in corporate tax and the introduction of production-linked incentive (PLI) scheme to boost manufacturing.

“Since 2019, when I took charge of the finance ministry, I have been hearing industry doesn’t think it’s (environment) conducive. Alright, the tax rate was brought down. I keep defending the industry,” she said.

The finance minister pointed out that foreign direct investment (FDI) and foreign portfolio investment (FPI) have been rising in India even though domestic investors hold back on investment decisions.

“Countries and industries abroad think this is the place to be in now, at this time. FPI and FDI are coming. Stock market is so confident. Is it like Hanuman, and you don’t believe in your own capacity and strength,” the finance minister asked the Indian Inc. (ANI) 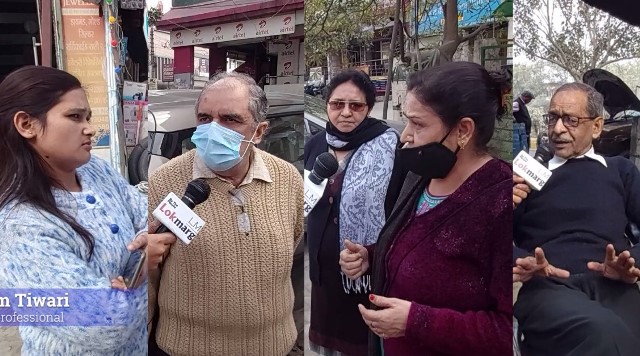 Common people have given a mixed response to Union Budget 2021-22. While some feel that there is little effort to hold back rising prices in Budget, there are others who feel the financial document has kept its focus on two biggest challenges before the country: outside threat on border and inside dangers of pandemic.

Although relief to senior citizens is appreciated, rise in petrol price has been a big concern as it will only lead to overall increase in commodity prices. 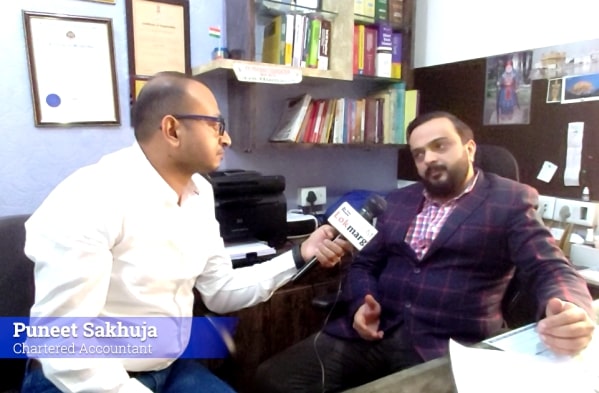 LokMarg speaks to various financial experts to know what Union Budget 2021 has in store for Indian economy and the common people. While most of them agree that commendable provisions have been made in the financial document with regards to Healthcare, Sanitation and Infrastructure, more relief could have been allotted to businesses who had been affected the most by sustained lockdown amid Covid-19.

Overall, these experts feel the picture will be clearer once the implementation of these budgetary provisions come into effect. But for now, the Centre has shown good intention to pull the economy out of pandemic impact.