When Ram Kumar (72) expressed his frustration over a case dragging for 10 yrs, the court didn’t take it kindly. Ram was sent to a asylum for ‘mental checkup’. Delhi High Court came to his rescue after 20 days   I was a police officer posted at Indira Gandhi International airport, Delhi.  Soon after retirement, I decided to begin my entrepreneurial journey. I bought a fleet of buses to be used for feeder services for Delhi Metro. In November 2007, one of the buses got involved in an accident with a young boy. Though the boy did not suffer from any injury and was discharged from the hospital within a day, the claims dispute has been dragging in the trial courts for the past 10 years. The case became the bane of my life. And on November 3, 2017, it led to the beginning of worst 20 days of my life. A hearing was scheduled in the Motor Accident Claims Tribunal at the Rohini Trial Court that day. I had decided to argue my own case and during the proceedings I got into a heated argument with the counsel of the opposite party.  I admit I lost my temper, but I was frustrated over the snail’s pace at which the case was being dragged in court. Amidst this altercation, the judge ordered the police official present in the court to take me to the hospital for a psychiatric evaluation. I was aghast. The police officials jumped into action. In no time, I found myself surrounded by a battery of doctors, at the Baba Saheb Ambedkar Hospital, who bombarded me with questions. I felt lost and helpless and fumbled for words while answering. After a brief examination based on my ‘erratic’ behaviour, I was referred to the psychiatric ward of the hospital for further medical examination. All I wanted was to go back home to my family. Meanwhile, my family members started to worry. I had made several trips to the court before, but this was the first time that I was unusually late. No one from the court bothered to inform my family about what happened at the court. After gruelling 24 hours, my son came to know from the police officers at the court that I had been taken to the hospital for psychiatric evaluation. When he reached hospital, he found that a constable was manning the ward I was kept in, with the court order. No amount of pleadings or request could get me out of that hell. The hospital staff tried administering certain drugs. But I warned them that I was a heart patient and if they force any medication down my throat, they would have to face the consequences. On November 5, I was again produced before a magistrate. He was told by the hospital staff that they needed another 14 days to assess my mental health. To my horror I was once again taken back to the hospital. This time at the Institute of Human Behaviour and Allied Sciences (IHBAS) in Dilshad Garden (East Delhi). All these days at the hospital, I slept on the floor. My family was worried sick. My health deteriorated –I was once again produced before the court on November 20.  And this time too, the court was told that my medical examination was still under process. And once again the court ordered to keep me under detention till January 5, 2018. By this time my family had understood that running from pillar to post at the lower courts would yield no results. My sons filed a habeas corpus plea and sought my immediate release from the hospital. Turned down by the lower court, my sons finally appealed the Delhi High Court. It was the High Court, where I finally got justice. The judges were appalled to find that I was kept under forceful detention without a mental illness certificate, which is must in such cases. My detention was illegal and unjust. They High Court ordered for my immediate release and pulled up the erring judges for the mistreatment that was meted out to me. Apologising on behalf of the subordinate courts, the judges took cognizance of the gross violations of the Mental Health Act. The court also ordered that my accident claims dispute should be settled in the next six months. The matter is settled now and the court has asked the insurance company to pay Rs 5 lakh to the complainant. I might have to appeal against the order. My heart goes out to those, who spend years pursuing a case; and also, to those hundreds of people, who are languishing in mental institutions. It’s a pity that our law makers and keepers choose to ignore issues related to mental health. I was fortunate to have a support system –my family to help me get out of the ordeal.]]> 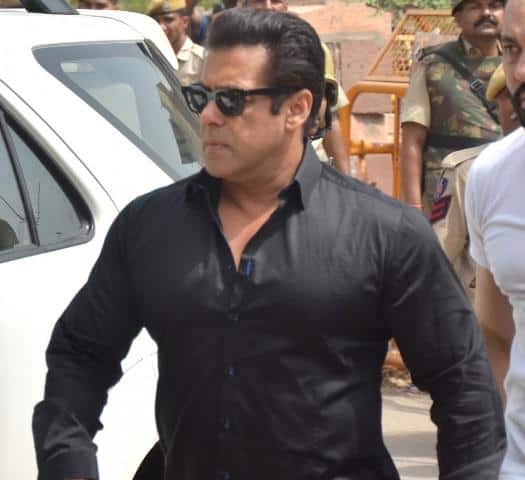 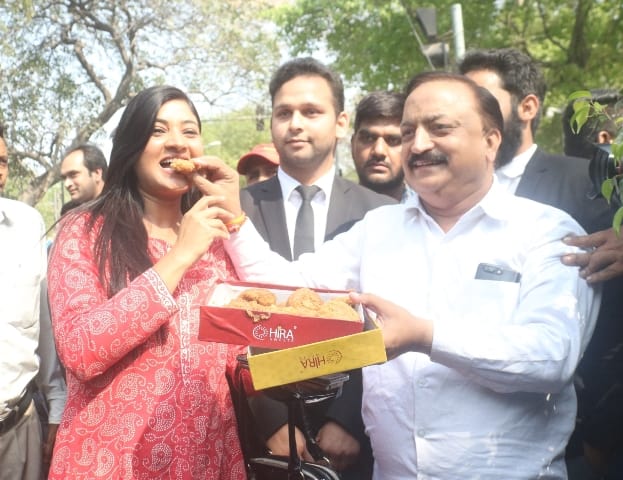 — Arvind Kejriwal (@ArvindKejriwal) March 23, 2018 A division bench of Justice Sanjiv Khanna and Justice Chander Shekhar said the January 19 poll panel recommendation given to the President “is vitiated and bad in law for failure to comply with principles of natural justice”. It said there was a “violation of natural justice and no oral hearing was given to the AAP MLAs before disqualifying them as legislators”. The court had reserved its judgment on February 28 after the MLAs and the Election Commission concluded their arguments. Delhi Chief Minister and AAP convenor Arvind Kejriwal described it as a victory for truth. “The truth has triumphed. The people whom Delhi had voted as their representatives were wrongly disqualified,” Kejriwal tweeted. The MLAs were disqualified on charges of holding offices-of-profit because they were appointed Parliamentary Secretaries in March 2015. The Delhi government appointed 21 AAP MLAs as Parliamentary Secretaries to assist cabinet ministers and include more MLAs in governance work. The post comes with perks similar to that of a minister. The law bars elected representatives from holding offices-of-profit during their tenure. Lawyer and petitioner in the case Prashant Patel was the first to complain to then President Pranab Mukherjee that the MLAs holding the offices of Parliamentary Secretaries was in violation of the Constitution. Mukherjee referred the complaint to the Election Commission. In his first reaction after the High Court verdict, Patel said: “The court has said this case will be reopened. I had just raised a constitutional issue. There is no setback for me.” On January 19 , the poll panel recommended the disqualification of 20 AAP MLAs. Of the 21, Jarnail Singh had resigned from the assembly to contest the Punjab elections. President Ram Nath Kovind, as he is bound by the law, accepted the poll panel recommendation on January 20. The disqualified lawmakers moved the High Court last month contending that the poll panel notification was a “gross violation of natural justice because the Election Commission decided the matter in undue haste and without affording and giving any opportunity of fair hearing to the petitioners”. AAP spokesperson Saurabh Bharadwaj said the AAP MLAs did not take perks. “When they didn’t take office of profit, the question of profit does not arise. But this you can say only when you listen to the MLAs. You have taken the decision without listening to them. “There is a principle of natural justice. The Election Commission did not give the MLAs any opportunity to have their say. Today, the court has said the MLAs should have been given the opportunty to explain their position.” He blamed the Central government for the disqualification, saying the poll panel was “acting on its whims and fancies”. “If small states are blackmailed, then the federal structure will be completely destroyed.” (IANS)]]>