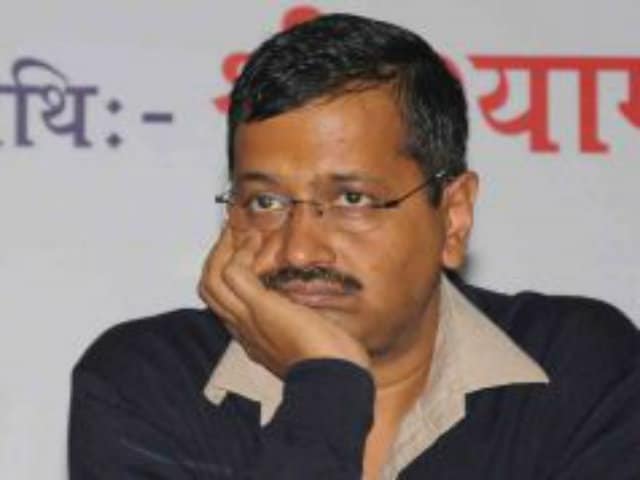 The Indian Express reported AAP as stating that the Modi government had turned the Delhi Police into a political tool to settle scores with the Delhi government.]]> 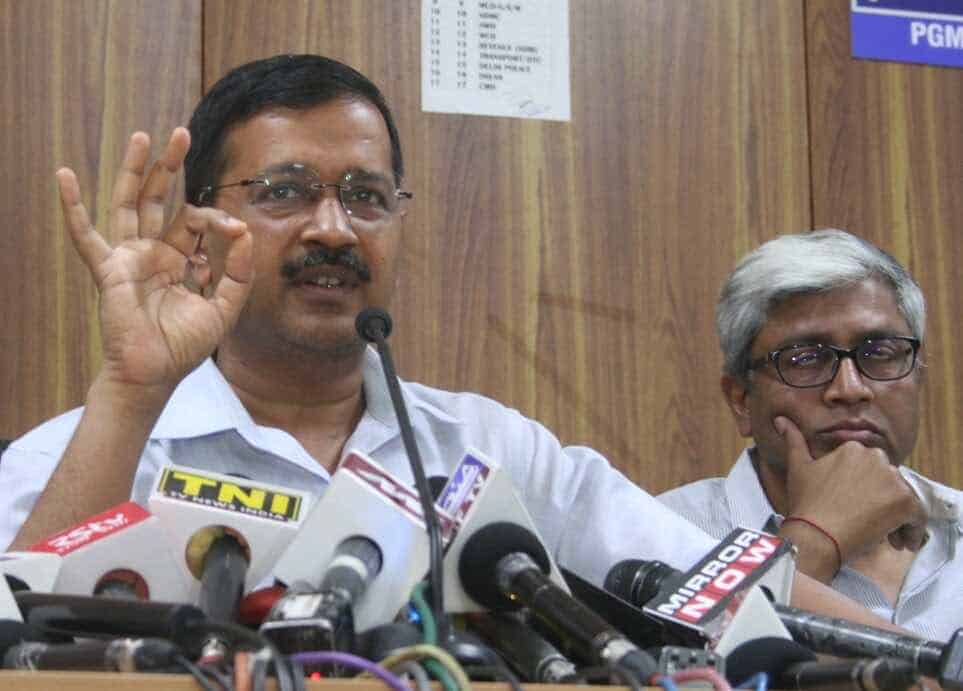 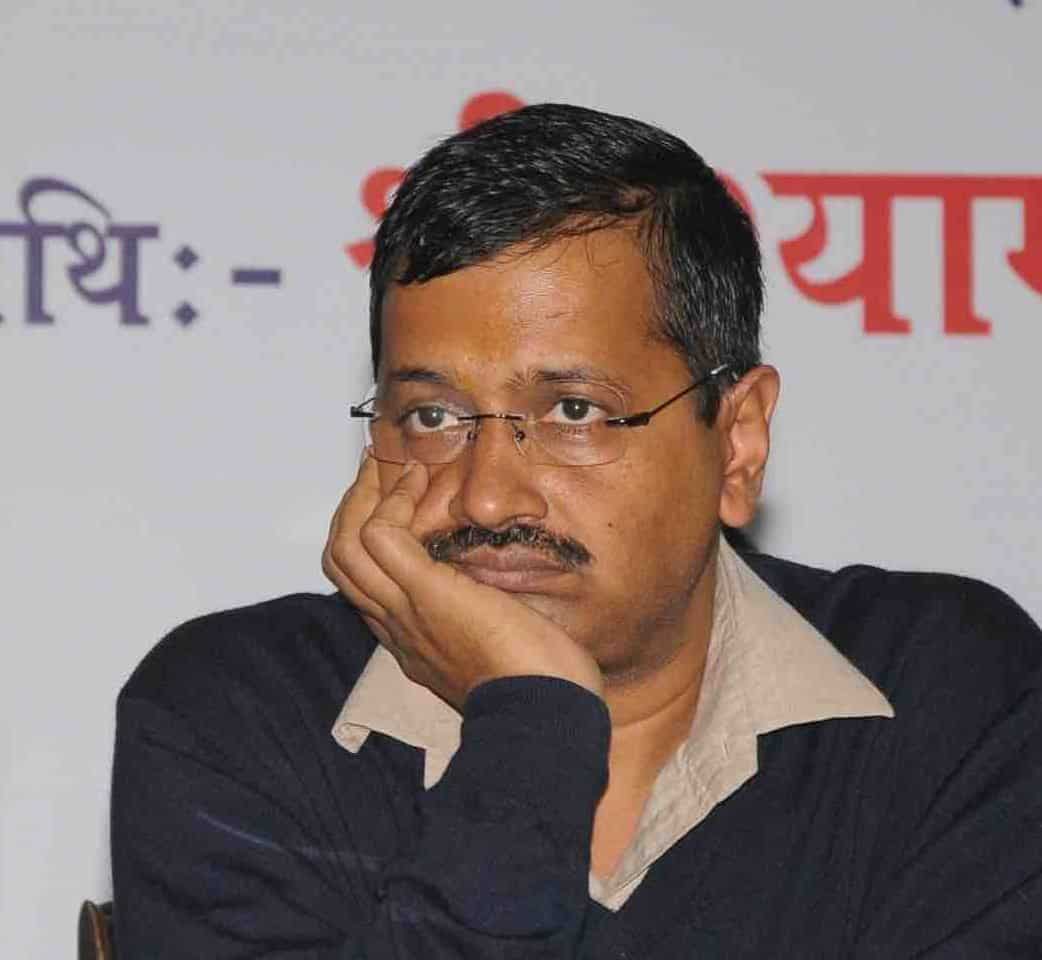 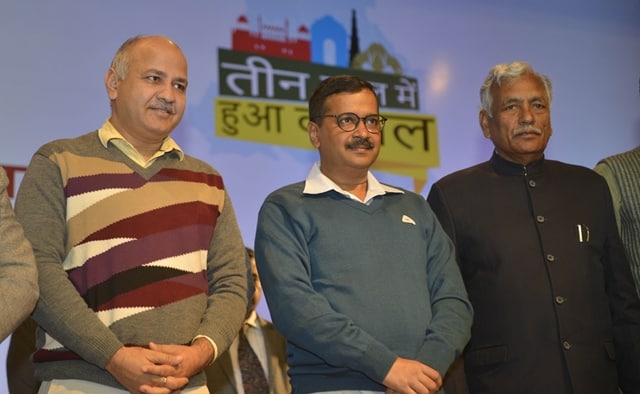 ???? pic.twitter.com/dl3M2MrXW6 — AAP (@AamAadmiParty) 20 February 2018 Earlier in the day, Delhi Government Employees Welfare Association (DGEWA) President D.N. Singh told reporters that the Chief Secretary was assaulted by AAP legislators at Kejriwal’s residence. Saxena said that Prakash was called for a meeting around midnight on Monday where Kejriwal along with his deputy Manish Sisodia and 10 to 12 other MLAs were present. He said that the meeting was on “some advertisements by the Delhi government which were in violation of the Supreme Court’s guidelines”. Discussions were already on and the meeting was called to resolve it, Saxena said, adding that when the Chief Secretary reached the meeting, he was “manhandled” and “mistreated”. “For the past couple of years, officers have been insulted and humiliated in public,” she said. “The attack on the Chief Secretary is an attempt to intimidate the bureaucracy to toe the line by the powers that be.” The Delhi government spokesperson Nagendar Sharma denied the allegation saying the Chief Secretary was making false accusation at the behest of the Bharatiya Janata Party. Sharma said the meeting at Kejriwal’s residence was on the “faulty implementation” of Aadhaar that “deprived about 2.5 lakh families of ration”. He said the Chief Secretary had refused to answer questions saying he was not answerable to MLAs or the Chief Minister but only to the Lt. Governor. “He even used bad language against some MLAs and left without answering any questions,” the spokesman said. “Moreover, it is false information that the meeting and the argument was about TV ads. The entire discussion was on how large number of families were not getting ration,” Sharma said in a statement. (IANS)]]> 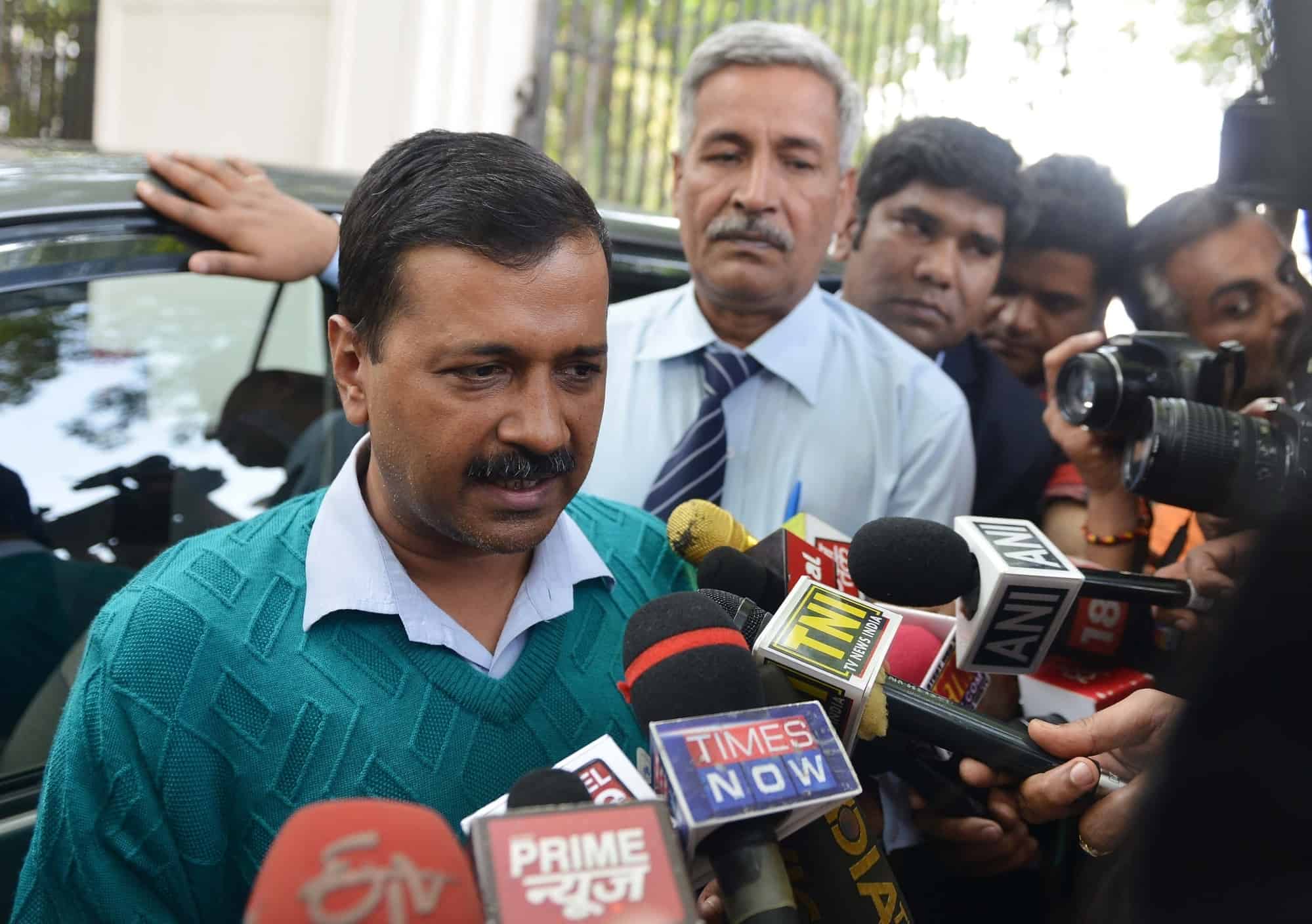 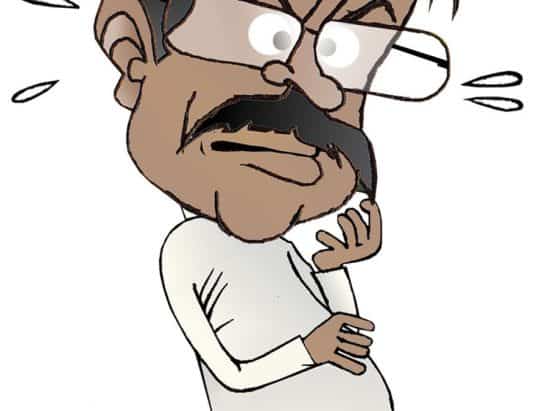 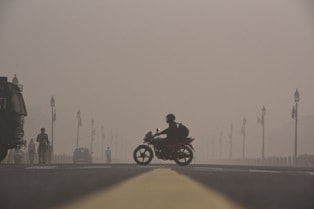 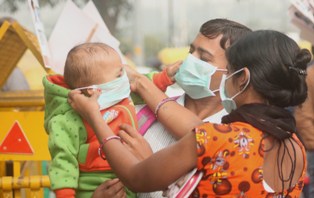 What are PM and AQI?

PM is the abbreviation for particulate matter, mostly particles of dust and combustion products, that are added to the air from by construction activity, fires of all kinds, petrol and diesel vehicles, industry and power plants. The numbers with PM indicate the size of these particles, measured in thousandths of a millimetre, or micrometre. PM10 thus refers to particles whose diameter is less than 10 micrometres, and PM2.5 to particles that are less than 2.5 micrometres in diameter. Micrometre is abbreviated as µm.

PM10 consists of coarser particles that settle down over a day or two and are washed down by rain; PM2.5 particles are far more dangerous in that they stay aloft for longer periods of time, are easily carried by light winds and worst of all, can enter the bloodstream—and thus every organ—through the lungs. PM, besides being a Grade I carcinogen, has deadly effects on the respiratory and cardiovascular systems of the human body, causing every imaginable disease, including asthma, heart attack, low birth weight, stroke and arteriosclerosis. PM pollution is not just a health concern, it is a mortality issue. A 2013 study of over 3 lakh Europeans in nine countries revealed that there was no safe level of particulates and that for every increase of 10 ?g/m3 in PM10, the lung cancer rate rose by 22%. For PM2.5, a 36% increase in lung cancer was associated with per 10 ?g/m3 rise in atmospheric concentration. AQI, or Air Quality Index, is a colour-coded scale devised by the government in 2014 that measures atmospheric concentrations of eight major pollutants, including PM, and relates them to health standards and implications to produce an easily understandable and relatable value for  citizens. Here’s what PM and AQI translate into for us:   The too little, too late Indian response was in evidence as the Delhi government announced odd-even rationing of privately owned cars from November 13 under the Graded Response Action Plan (GRAP) that was officially imposed in Delhi-NCR on Thursday. The bad news didn’t stop: a change in the wind direction is set to add further ‘poison’ to the national capital’s air on Friday, officials said.

While AAP leaders in Delhi oppose crop burning their leaders in Punjab are burning crops & Delhi CM as always is playing politics over it. This video was posted by Sukhpal Singh Khaira who is LoP from AAP in Punjab. Will Kejriwal ji tell Delhi what action he took against Khaira ? pic.twitter.com/N0cYayDs7W

High Court calls for cloud seeding The Delhi High Court on Thursday said there was an “emergency situation” vis-a-vis pollution in Delhi-NCR region and asked the Delhi government to consider vehicular odd-even scheme and cloud seeding to induce artificial rain. The court also asked the Centre to hold meetings with Delhi and National Capital Region authorities to bring in short-term measures to control pollution immediately and to submit a report to it on November 16, the next date of hearing. A Division Bench of Justice S. Ravindra Bhat and Justice Sanjeev Sachdeva also directed the Chief Secretary in the Ministry of Environment and Forest and Climate Control to call an emergency meeting with his counterparts in Delhi, Haryana, Punjab, Rajasthan and Uttar Pradesh and pollution control agencies within three days to discuss ways to curb pollution.


The rich don’t care about the quality of water in the taps because they can afford water filters.

The rich don’t care about police reforms because they can afford gated communities. The rich won’t care about air quality soon when all homes, offices, schools have air purifiers. — Siddharth Singh (@siddharth3) November 8, 2017

My beloved #Delhi #GasChamber If we don’t realise that this could be our city, in some time … We would be the biggest fools. We can’t delay action at all. We have to understand, sacrifice, educate , propagate and invent. #Now !!! pic.twitter.com/iwMOgl3VCG

#Delhi winter pollution & #Mumbai potholes are seasonal headlines. Just copy paste of any previous year is good enough for media. Nothing changes on ground for people. ??

If stubble burning is the primary cause (looks like that), how does odd-even help? ?#Delhi

As #Delhi is affected with dangerous level of air #pollution pls take vitamin -C omega fatty acids tulsi,ginger,lemon magnesium rich diet like cashews for omega 3take Akhrot these foods will hlp u to reduce the effect of air pollution can u share it 2 all yr nearest and dearest