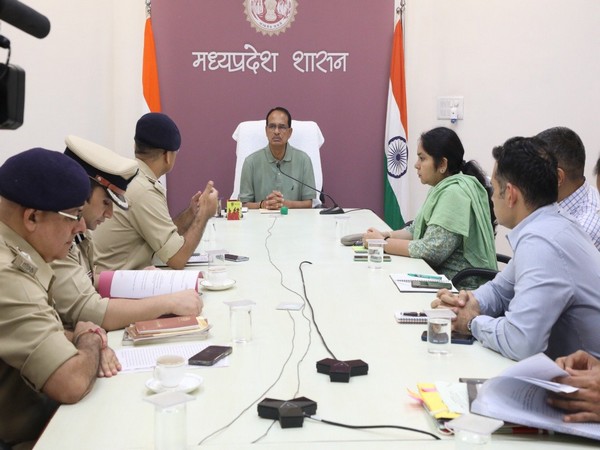 Madhya Pradesh Chief Minister Shivraj Singh Chouhan on Thursday termed the rape of a minor girl in Bhopal on a private school bus as “faith-shaking” and called for a meeting to give necessary directions in the matter.

“The misbehaviour with a daughter in a private school bus in Bhopal is a faith-shaking incident. Strict action should be taken against the guilty driver, female help, as well as the school management. “Necessary directions were given in the emergency meeting this morning,” CM Chouhan said in a tweet.
At the emergency meeting at 7 a.m. today, CM Chouhan said that it is the responsibility of the school management to maintain the trust with which the parents send their children to the school.

“It is the responsibility of the school to verify the staff who run school buses here. We cannot leave the children in the hands of predators,” he added.

He further emphasised the school’s responsibility to keep a check on the CCTV cameras and ensure why they are not functioning. The message that no action is taken against the influential people should not go to society, he said.

“There should be a strong belief that if there is a government, the criminals will not go away, strict action should be taken in the given time, so that the management also understands its responsibility, the Chief Minister added.

Chouhan directed that the drivers of all school buses in Bhopal should be tested and the ones with a record of the offence and a guilty persona should not be kept employed.

The police should also communicate effectively with the parents and society on the subject, he added. (ANI) 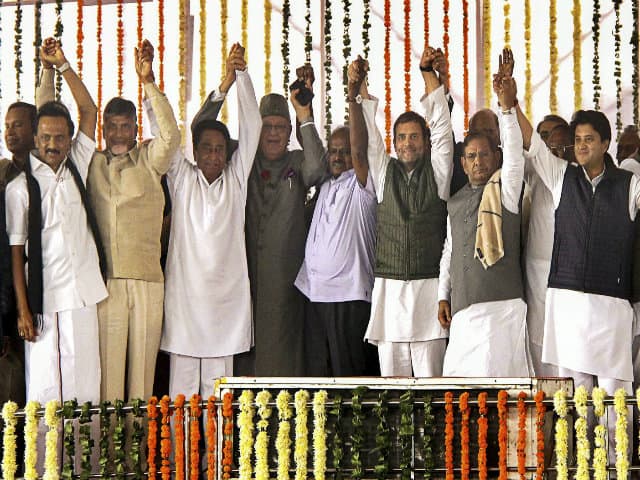 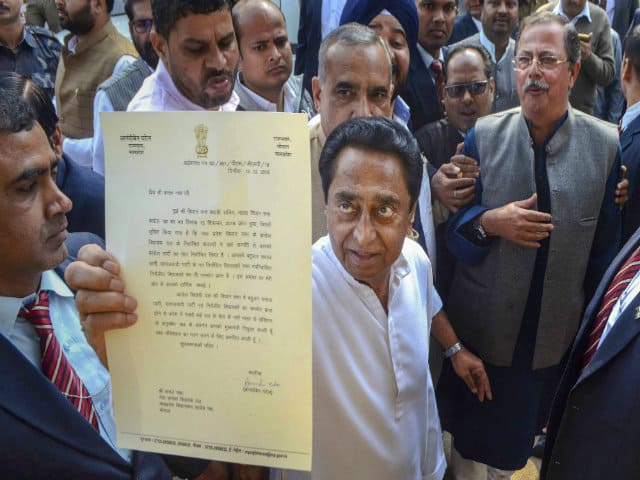 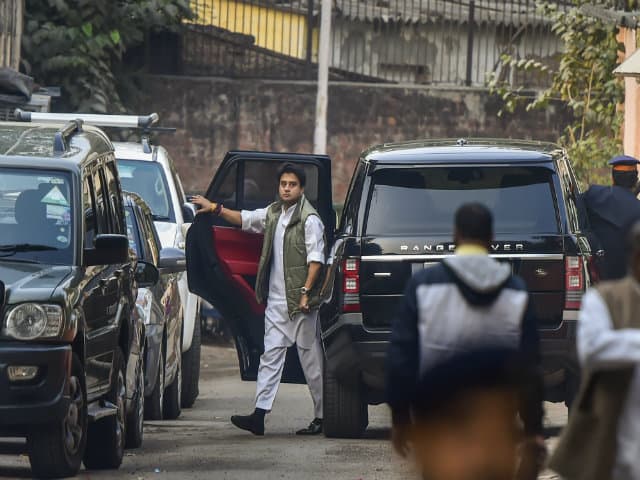