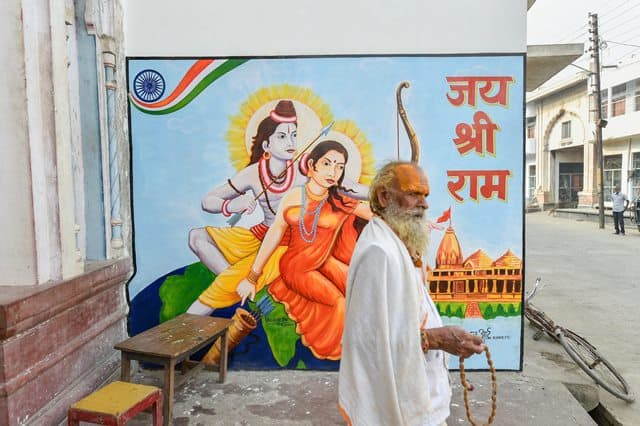 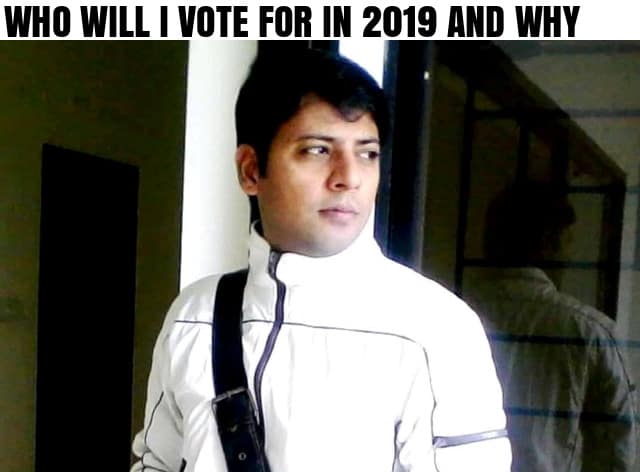 Khurram Mirza, 32-year-old Entrepreneur, Aligarh (Uttar Pradesh) The rise in right-wing nationalism is a phenomenon not only restricted to India, but is finding resonance worldwide. In our country, this started taking an aggressive form since May 2014, when (Narendra) Modi government came to power. I am a Muslim but earlier I didn’t need to prove my Indian-ness constantly. However, since 2014, the main issues related to good governance like health, education and development have been pushed to the background while identity politics has been brought to the forefront. You only have to browse through social media platform to witness this rising phenomenon. Now, our religious identity has taken over our national identity. A lot of people find it easy to openly generalise/stereotype an entire community based on the act of an individual from the community.  Aren’t there black sheep in every group, every collective? Knowing each person individually takes a lot of courage, persistence, openness and compassion while judging others is easy. The ruling party is using technology brilliantly to propagate this judgemental attitude and I believe that the Opposition can stake a claim to power in 2019 only if they also use technology in equal measure to propagate the good values and counter BJP. I want the Opposition, especially Congress, to be proactive rather than reactive. I want them to make their own policies, forge their own path rather than taking actions based on the actions of the BJP. I believe people take all that Congress has done for granted. Apart from the physical infrastructure to the education infrastructure to development policies for the poor and the marginalized, the Congress has managed to give direction to such a huge country. They are not perfect, they made mistakes and they should own up to it. The very technology that Modiji and his party are putting to such good use today was also brought in by Congress – remember Sam Pitroda during Rajiv Gandhi’s tenure. Let’s not live under an illusion, ultimately when no one is left to hate, it turns inwards and also starts affecting the people who started hating other people first. We are Indians, and it is a beautiful feeling to perceive poetry, food, music, literature, fashion and psychology and philosophy the way we do. No matter who comes to power, love should be number one on their manifesto. Things like demonetisation, rise in petrol prices, the confusion over GST, we can live with. What we can live is disharmony in society. We all want peace and love. I hope we all make a sensible decision in 2019.]]> 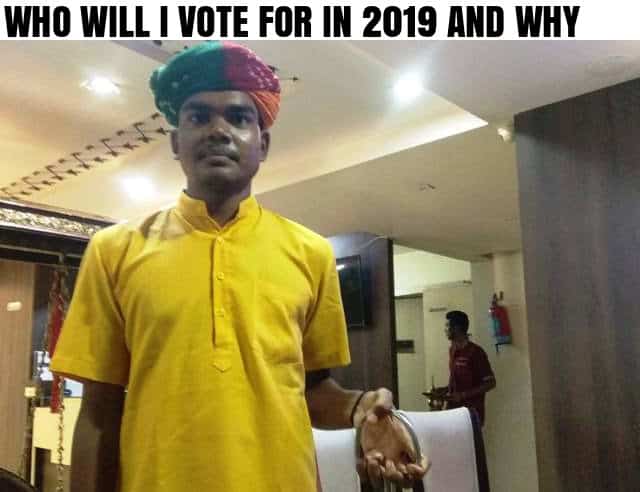 Narendra Singh, 26, Restaurant Employee, Gwalior (Madhya Pradesh) I completed my graduation in business administration from Jiwaji University five years back. Fresh out of college, in 2014, I voted for (Narendra) Modi. His speeches inspired me. He rose above caste, religion and talked only about development. That was the agenda I too expected from our country’s leaders in 21st century. I even travelled to Uttar Pradesh to attend one of his rallies in March 2014. Mesmerised by the response he drew from the crowd, I felt he was the destiny’s child who would change the way we live in India. I even fought with my parents, who are Congress supporters for generations. But sadly, even with Shivraj Singh in the state and Modi at the Centre, little changed for the common man in my region; I am sure the story is same everywhere in the country. Worse, we are now lynching people for cows, organizing crowds for Ram Temple and building statutes. Whatever happened to the development model! Since March 2014, I have learnt a lot about how politicians of all hues, be it Congress or BJP, thrive on sweet words and golden dreams. In the last five years I have been searching for a respectable job. I can speak fluent English, I have done MBA too. But where are the jobs Modiji promised? In the last four years, I have taken numerous examinations for a sarkari naukri, I have applied in every company from Dilli, Mumbai to Bengaluru that was looking for fresh graduates. Every day I would check my email for a positive response. Finally, look what I am doing here – he points to the ladle and dishes he is carrying – serving daal baati choorma. We own some farm land but the people managing it tell us that the yield is only falling while the cost of seeds and fertilisers are shooting up. For the past three years, there is no income from the land. My family’s favourite pastime is talking about our Bhadoria Rajput lineage. I have begun to feel sick now listening to those stories. Politicians tell us false stories about the future, and voters like my family stay drunk in their false glorious past. The present remains bleak. I will give you my personal example. Several years ago, there was a buzz in my native town that the land near the highway would become costly and builders will be paying handsome money for it. There was euphoria among land-owners. They kept counting their chicken before they hatched. Till date, there are no other takers to those tracts of land. Few understand that real estate business is in poor shape. But people are living in the hope of selling it one day and make good money. This is how politicians keep the voter on the hook – with hope of a better future. This is the lesson I have learnt which no university will ever teach you. I am happy that there is NOTA (none of the above) in the voting machine now. That is where I plan to press my finger.]]> 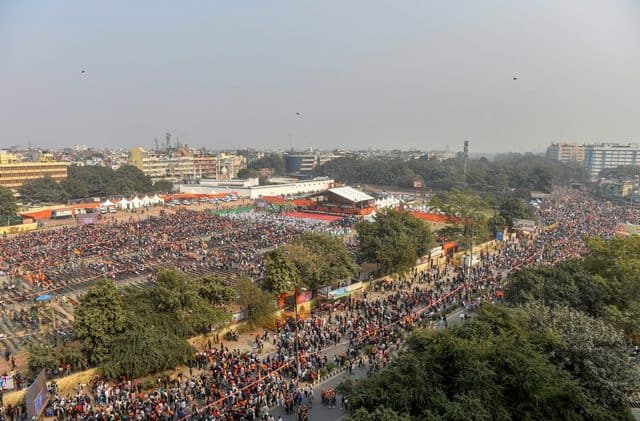 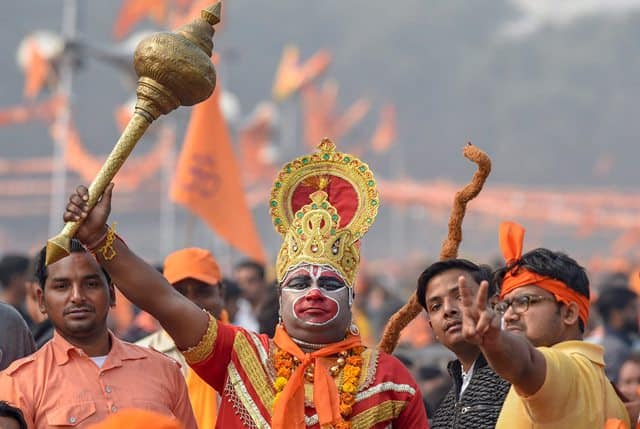 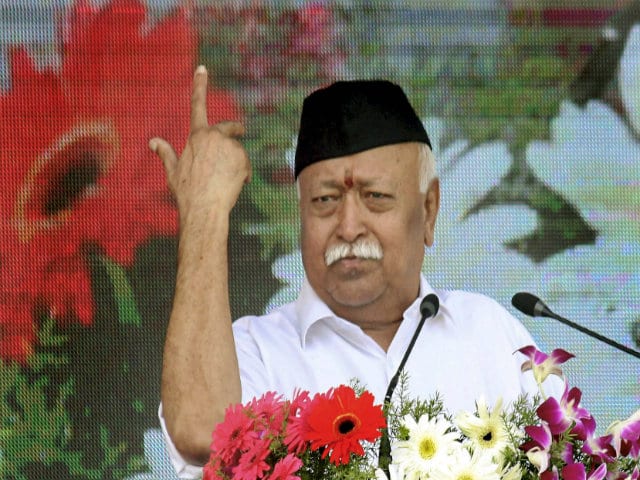