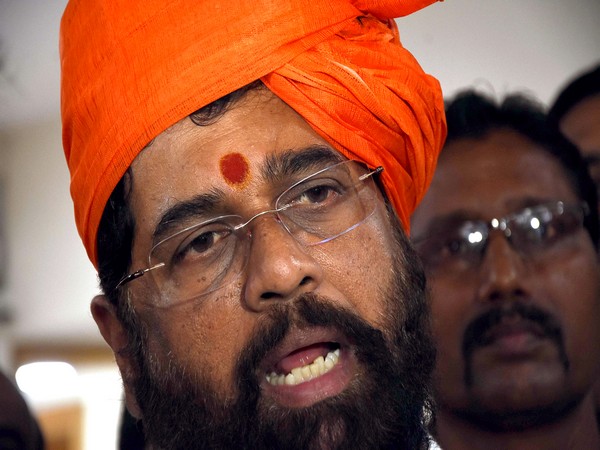 Maharashtra Chief Minister Eknath Shinde’s security has been beefed up following inputs about a threat to his life.

“I don’t pay attention to it.” Our home department and home minister, Devendra Fadanavis, are capable and we trust them. I won’t be scared of such threats. Nobody can stop me from working for the public. I will continue to work for them, “said Shinde.
Maharashtra Deputy Chief Minister and Home Minister Devendra Fadnavis on Sunday instructed police officials to tighten up Chief Minister Eknath Shinde’s security in the wake of repeated threats to the latter, said sources.

Fadnavis also asked the Director General of Police (DGP), Mumbai Commissioners of Police (CP), and Intelligence Commissioner to put a high-level team to find out the culprit.

“Maharashtra Deputy CM gave instructions to tighten up CM Eknath Shinde’s security and asked DGP, CP Mumbai, and commissioner intelligence to put a high-level team to find out the culprit in the wake of repeated threats to the CM,” informed Maharashtra Home Department sources. (ANI)

A large number of security personnel were deployed at the State Assembly as Samajwadi Party (SP) on Monday held a protest march against the UP government, raising various demands.

SP chief Akhilesh Yadav and many party legislators and leaders led the march from the party office to Vidhan Sabha highlighting issues in the state before the Monsoon Session of the state legislature commenced today.

“We have come here to protest on the various issues of public interest. This is our constitutional right, but the BJP is not letting the legislators go to the assembly,” said a party leader.

Hitting back at the protest led by Akhilesh Yadav, Uttar Pradesh Deputy Chief Minister Keshav Prashad Maurya said that the march is not related to the benefit of the common people.

“SP’s protest is not related to the benefit of the common people. If they want to discuss this, they are free to do it in the Assembly. Our government is ready for discussions. Such protests will only create problems for people,” Maurya said.

Maurya also took a jibe at Samajwadi and said that the party is jobless now and they have nothing to do.

Massive security deployment in Lucknow had been done in view of the march.

“They had not taken permission.” Still, they were assigned a designated route which would not have caused traffic congestion. They refused to take that. We have no option but to stop them here. If they take the designated route, there would not be a problem,” Joint Commissioner of Police, Law and Order Piyush Mordia said. (ANI) 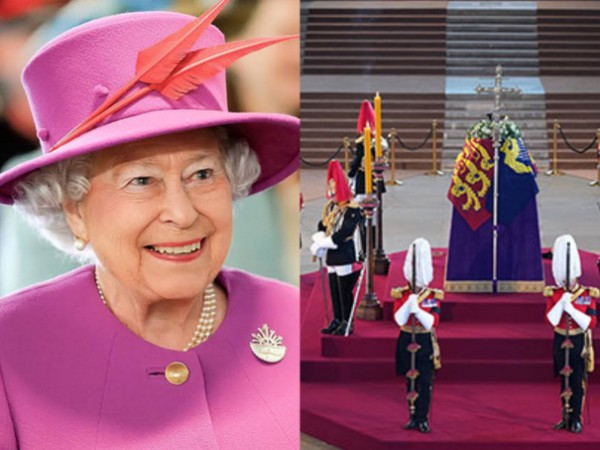 More than USD 7 million (around INR 59 crores) will be shelled out to beef up the security for the Queen’s funeral on September 19.

According to New York Post, protecting Queen Elizabeth’s funeral will be the most expensive single-day operation in UK history, costing over USD 7.5 million.
To secure the unprecedented number of foreign leaders, who are expected at the funeral on Monday, the British Mi5 and Mi6 intelligence agencies, London’s Metropolitan Police, and the Secret Service will work together.

“This is the biggest policing operation that the United Kingdom policing has ever undertaken,” New York Post quoted Simon Morgan, a former Royal security officer, as saying.

“When you look at the other events, they were big — the Prince and Prince of Wales’ wedding in 2011 was the biggest — but in comparison to this, you can’t compare it,” he said.

William and Kate’s 2011 wedding had heavy police deployment. According to New York Post, Police costs for the 2011 wedding were an estimated USD 7.2 million.

London will be covered with heavy security — from marksmen and observers perched on rooftops and observation points, to police dispersed among the crowd — with police and intelligence officers anticipating a “substantial threat of terrorism,” Morgan said.

The online new portal reports that parts of the city are already cordoned off and it’s likely that more streets will shut down ahead of the funeral.

Despite the fact that 750,000 people are expected to attend the funeral — considerably more than at Will and Kate’s wedding — Morgan, who currently oversees the London-based, private international security company Trojan Consultancy, predicted that London will essentially “shut down” for the late Queen’s memorial.

New York Post further reports that extremist environmental activist groups like Extinction Rebellion, which has been organizing large-scale protests across England with the intention of obstructing daily life, are being closely monitored by British authorities.

Royal protection has also been given to Prince Harry and Meghan Markle who lost their right to taxpayer-funded security when they quit their royal duties.

Most dignitaries planning to attend will likely take shared buses, but some, like President Biden, will make their own arrangements. (ANI) 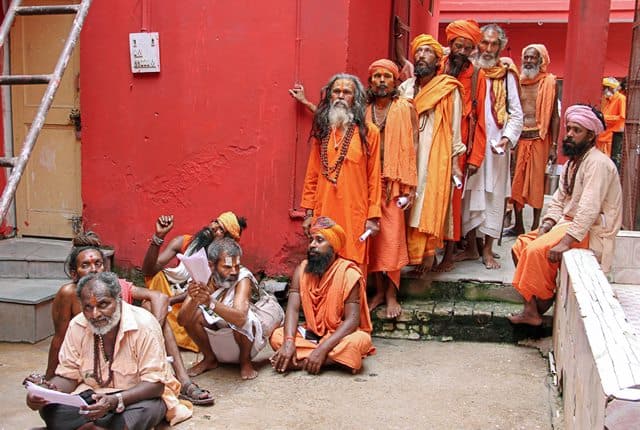 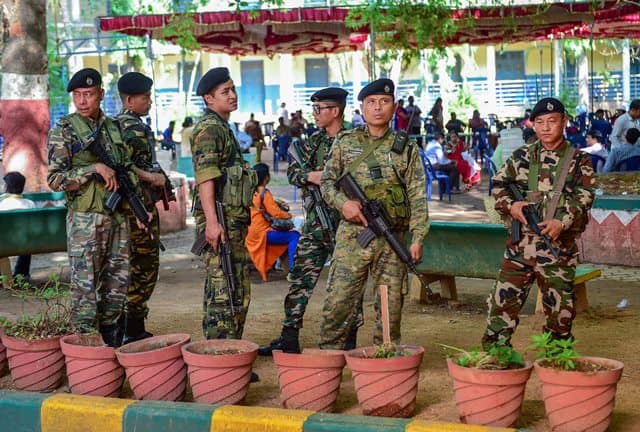