Several incidents of violence were reported from many parts of the country, specially from West Bengal, where voting wass underway for the third phase of Lok Sabha elections on Tuesday.

In West Bengal, a man was killed and at least three Trinamool Congress (TMC) activists injured in the different incidents of violence.

The deceased, Tiyarul Kalam, was standing in the queue to cast his vote when he sustained injuries in clashes erupted between Congress and TMC workers in Baligram area of Murshidabad parliamentary constituency. The violence broke out over allegations of proxy voting at booth number 188.

In another incident, three TMC workers were injured after being hit by a crude bomb hurled at them in Domkal municipality of Murshidabad Lok Sabha constituency.

Some unidentified men hurled the bomb near polling booth 27, 28 in Murshidabad’s Raninagar area.

In yet another incident, a polling agent was found dead at his house in Buniadpur area of Dakshin Dinajpur district. The cause of his death is not clear yet.

Meanwhile, West Bengal unit of the Bharatiya Janata Party wrote a letter to Chief Election Officer and Special Observer to the state alleging “violence and intimidation” by TMC.

“It has been seen that TMC has resorted to intimidating and threatening voters, especially in Hindu villages. Genuine voters have been threatened with dire consequences if they go to vote,” the letter stated.

In Uttar Pradesh, BJP cadres thrashed an election officer at booth number 231 in Moradabad, alleging he was asking voters to press the ‘Cycle’ symbol of the Samajwadi party.

A scuffle between Congress and BJP workers broke out at booth number 2 in Bagalkot of Karnataka where Congress activists alleged that BJP workers were bringing engineering students to vote.

A polling officer at booth number 41 in Kantapal village in Dhenkanal, Odisha, died after collapsing while on duty.

BJP workers beat up an NCP worker at SDM office in Bhopal after he allegedly showed black flags to Bhopal candidate Pragya Singh Thakur during her roadshow in Madhya Pradesh’s capital city.

As many as 13 states and two Union territories are voting in the third phase in which 116 Lok Sabha seats are at stake.

Counting of votes will be held on May 23. (ANI) 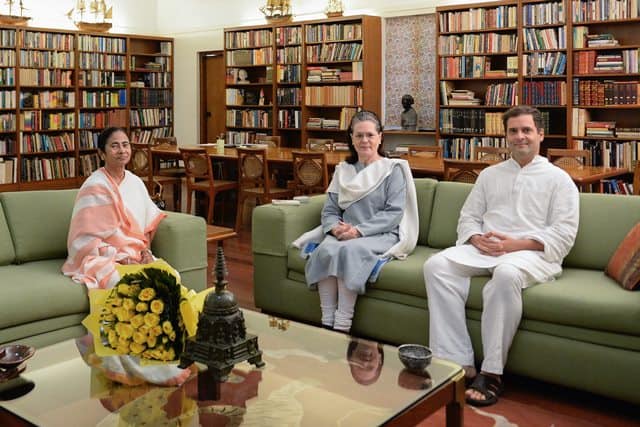 Rahul said the Congress workers are beaten up in West Bengal and added, “let our government to power in Delhi, then you shall see what happens”.

Addressing his maiden poll rally in West Bengal’s Malda, he said, “Did the youth get employment, did the farmers receive any help? Like Modi, Mamata Banerjee makes only fake promises and lies to the people.”

He went on to add, “On the one hand, Narendra Modi ji lies and on the other hand, your Chief Minister (Mamata Banerjee) keeps on making promises but nothing happens… Mamata has done nothing for the state. She just gives long speeches. Everyone knows about Bengal…the state is running for just one person.”

Rahul expressed confidence that the Congress will form the government in West Bengal in the next Assembly polls.

The Congress President also took a jibe at Modi’s ‘Main Bhi Chowkidar’ campaign, saying he is watchman only for the rich people as the poor people do not need guards.

“In 2014, chowkidar (a reference to Modi) said, ‘I do not want to be the Prime Minister, I want to become a ‘chowkidar’. After being caught on his lies, he says ‘we all are ‘chowkidar’. Modi ji, the poor do not keep ‘chowkidars’. Only the rich people do. Modi should know that watchmen are not found in the houses of the poor but only at the residences of rich people like Anil Ambani.”

Rahul also said that the BJP spreads hatred, while his Congress party speaks about brotherhood.

“We bring all religions together and talk about brotherhood, while the BJP spreads hatred among people in forms of language and religion,” he said.

He also said that the Congress has decided to introduce a minimum income guarantee scheme, if it comes to power in the upcoming Lok Sabha elections. Under the proposed scheme, a certain amount will be directly deposited in the accounts of the beneficiaries.

“We will fight poverty through minimum income guarantee,” he added.

West Bengal will have polling in all seven phases of the elections which begin on April 11 and conclude on May 19. Counting of votes will take place on May 23. 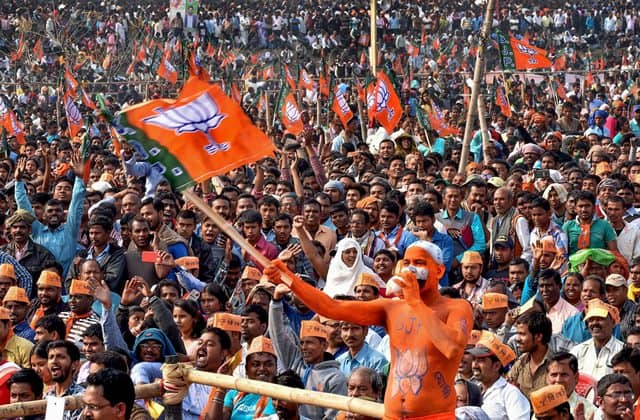 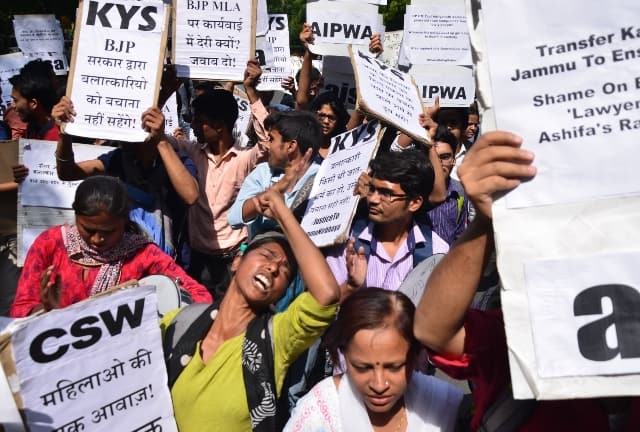 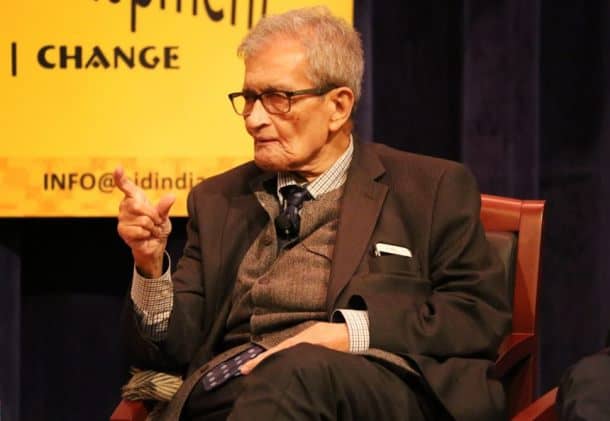 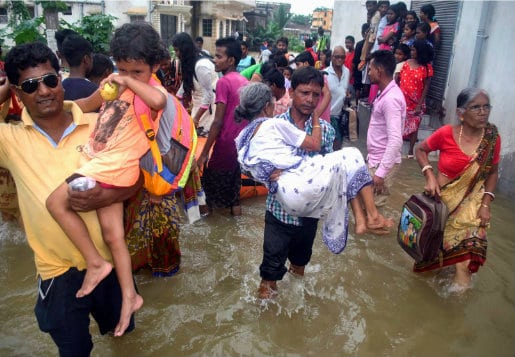 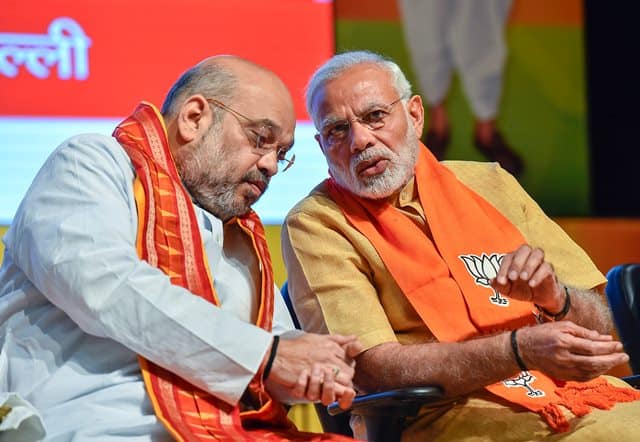