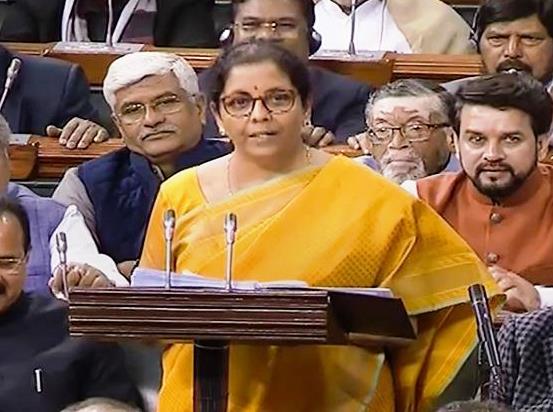 Continued lack of employment opportunities for India’s youth has already led to disaffection among them and that is evident partly from the manner in which student unrest (albeit triggered by the Modi regime’s controversial Citizenship Amendment Act) has spread. Half of India’s 1.3 billion people are below the age of 25. This year, it is expected that the average age of an Indian will be 29 years (for China, it will be 37). As education levels rise for young Indians so do their aspiration for good jobs and better standard of living. If employment rates don’t rise their hopes will not be met.

That could be a ticking time bomb. Many believe the countdown to an explosion has already begun. Educated urban youth in India have readily joined the movement against the Citizenship Act, which is being seen as discriminating against the largest minority community in India, Muslims, who constitute more than 14% of Indians. The youth’s opposition to the Act must be seen holistically. It is a symptom of the greater disaffection that young Indians feel. Even as the number of those who graduate from schools and colleges increases, their prospects of landing desirable jobs have diminished. Before long this could be a problem instead of the demographic dividend that a youthful India could benefit from.

In that context, Finance Minister Nirmala Sitharaman’s Budget has missed a big opportunity. The annual Budget in India has always been a mega economic event in the country. Finance ministers, regardless of which political party they represent, use the exercise, which ought to be a routine balancing of the government’s expenditure and revenue streams, not only as an opportunity to announce the government’s economic policies but also as a podium to offer sops and incentives to different sections of the population—an exercise that is seen as a means to garner electoral support from voters.

As a consequence, the media hype gets heightened and the Budget’s announcement in Parliament becomes a red-letter day for newspapers, TV channels and other publications. In recent years, as the Indian economy has become less regulated; tax structures have become simplified; and government controls on different economic sectors have loosened, the Budget’s importance has declined. It is no longer an event that offers governments a chance for grandstanding or making big announcements for changing policies or ushering in new economic strategies.

The Indian economy has been ailing in recent months. It is probably at the worst low point that has been witnessed in over a decade. Last year, GDP growth rate slumped to 4.8% from 2018’s 6.8%; prices across many categories of products, including food, rose; and sales of consumer products stagnated. Industries, including automobiles, white goods, and other categories held off investment plans as inventories of unsold products built up. The youth—65% of Indians are under 35—were impacted adversely too as estimates of the unemployment rate rose to nearly 8% at the end of 2019.

ALSO WATCH: Nothing In This Budget To Create Jobs

In her Budget, Sitharaman announced a series of incentives—personal income tax cuts; bank deposit insurance; and some infrastructure investments—but none of them were designed specifically to increase the potential for generating more employment. Most of India’s youth are based in rural parts of the country. Nearly 66% of Indians live in villages. And while 44% of Indians are employed in agriculture, the sector accounts for a shade over 15% of GDP. Labour productivity in the sector is low and many Indians are what economists call “disguised unemployed”—that is they work on farms but don’t add anything in terms of incremental output.

In fact, it has been argued that if rural youth, ostensibly working on overcrowded farms, get the opportunity to move to other sectors and find work, the productivity of Indian farms could actually go up. But there lies the rub. Where are those alternative jobs? India’s Prime Minister, Mr Narendra Modi, and some of his ministerial colleagues have often stated that India’s youth have opportunities galore in the informal sector—to be small entrepreneurs who are self-employed. Those are facetious statements, designed more to divert attention from the real problem of unemployment than to alleviate it. Otherwise, how does one explain the phenomenon of post graduates and graduates applying in thousands for menial posts such as that of a government department’s peon or a municipality’s sweeper?

Yet, there may be a kernel of an idea for employment generation in those statements. If the finance minister, in her Budget, had devised incentives for unemployed youth or other budding entrepreneurs to set up small businesses—through liberal grants of seed capital; subsidised land for building small manufacturing or trading establishments; and facilitation for marketing and distribution of products and services—that could lead to heightened entrepreneurial activities. Such incentives, if properly targeted in the rural and semi-urban parts of the country where agriculture or farm-related enterprises could move the rural sector up the value curve, it could see the blooming of millions of tiny, small, and even medium enterprises. In turn each of these enterprises could generate employment—not on a large industrial scale—but in modest numbers. If a tiny enterprise hires even four or five workers, 10,000 of them could hire 50,000 young people. The multiplier effect of such an initiative is easy to conceive.

To be sure, Mr Modi’s government, in its first term (2014-19) flagged off many well-publicised schemes: Skill India, which was aimed at re-skilling young Indians; and Startup India, aimed at handholding and helping entrepreneurs to set up enterprises. None of these has attained the levels of success that were envisaged or promised. If such programmes are conflated into comprehensive opportunities for fresh Indian graduates from schools and colleges and offered to them as they finish their education, particularly in rural and semi-urban India but also in urban areas, they could not only be opportunities for unconventional employment but also serve to build small enterprises by young entrepreneurs that could further employ other young people.

Some of this is happening informally. But the need of the hour is for India’s government to formalise such activity and make it a widespread movement. The definition of a budget is to balance spending and earning; but in India, budget-making could also be the opportunity for governments to think out of the box and create something that could address what is perhaps the country’s biggest issue—a burgeoning population of young people but a diminishing prospect of finding employment for them. India’s youthful demography is unique. Nowhere in the world are there as many young people as there are in India. The strategy to find opportunities for them has to be equally unique. The Budget for this year offered a platform that could have been used to do just that. Sadly, that opportunity was missed. 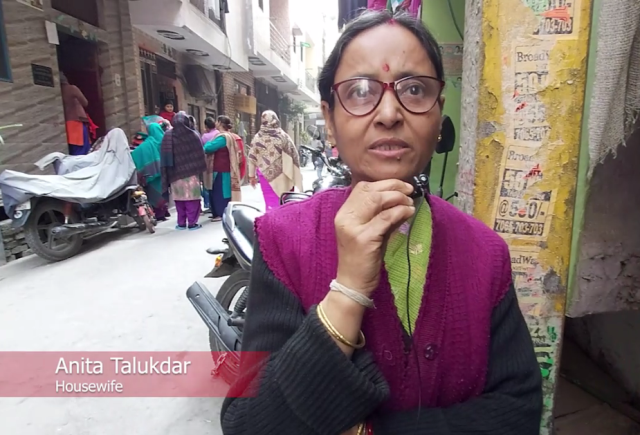 The common people of Delhi-NCR reject Union Budget 2020-21 as a useless and confusing exercise which offers little in terms of creating job opportunities, control price rise and raise income.