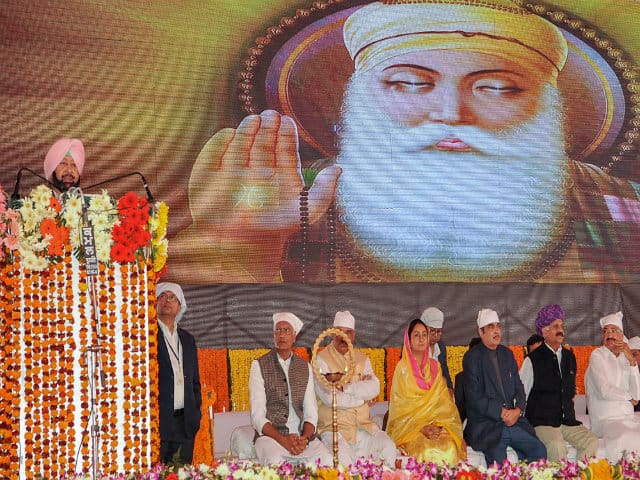 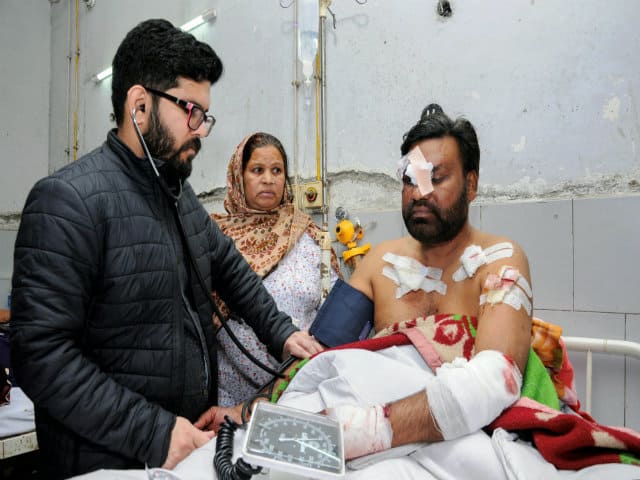 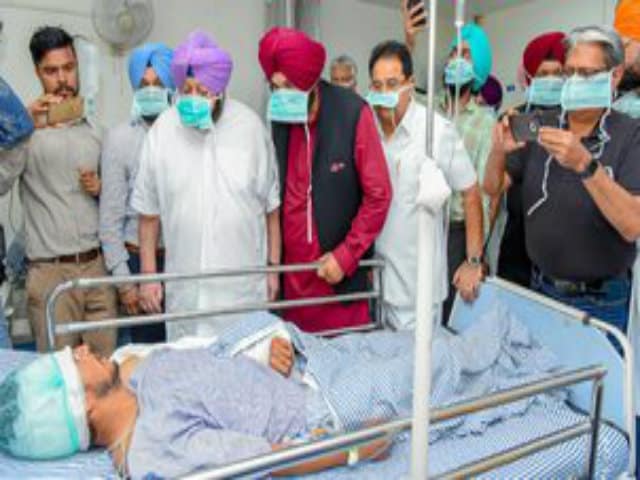 We are ordering a magisterial inquiry into the incident under the police commissioner who will submit a report in 4 weeks: Punjab CM Captain Amarinder Singh #AmritsarTrainAccident pic.twitter.com/vy9DSD4Pso

Also on the Padmavati front

Amarinder Singh, in his comments said: “Anything that is historical event… no one will object. But here they are distorting history,” Singh told reporters. “I have also gone to Chittor and returned and seen all things there… So, this is distortion of history and no one will accept it.” “And if communities are objecting to it then it is their right to object,” the Punjab Chief Minister added. The comments come a day after the release of “Padmavati” was “voluntarily” deferred from its scheduled date of December 1.

The #Padmavati controversy is not only unfortunate but also a calculated plan of a political party to destroy the freedom to express ourselves. We condemn this super emergency. All in the film industry must come together and protest in one voice

On Sunday, Uttar Pradesh Deputy Chief Minister Keshav Prasad Maurya, had said the film would not be allowed to release in the state unless its “controversial portions were removed”. Even Rajasthan Chief Minister Vasundhara Raje had on Saturday written to Information and Broadcasting Minister Smriti Irani to ensure that “Padmavati” is not released without necessary changes. The film has been mired in controversy over conjectures that it “distorts history” regarding Rajput queen Padmavati, a contention that Bhansali has repeatedly denied. Some Hindu groups, mainly the Karni Sena of Rajasthan, have been vigorously protesting against the movie’s release while some political outfits have demanded that its release be deferred in view of the Gujarat Assembly elections. “Padmavati” features Deepika Padukone, Shahid Kapoor and Ranveer Singh in lead roles.


The real culprits in Padmavati are not the Karni Sena but the govts in Rajasthan, UP and Centre who stay silent instead of ensuring law and order and arresting the criminal mobs: @AzmiShabana tells me @IndiaToday

The ongoing Padmavati Circus is a convenient diversion from the Jay Amit Shah Money Laundering Scam and the Rafale Fighter Jet Corruption Scam.#GujaratElections2017

Didi.. Shall i give you the reminder of the Bengali movie “Zulfikar” where your Govt intervened?

Remember khomeini fatwa against Rushdie. Death threat and incitement to violence. #Padmavati beheading threat should be taken as call to violence.