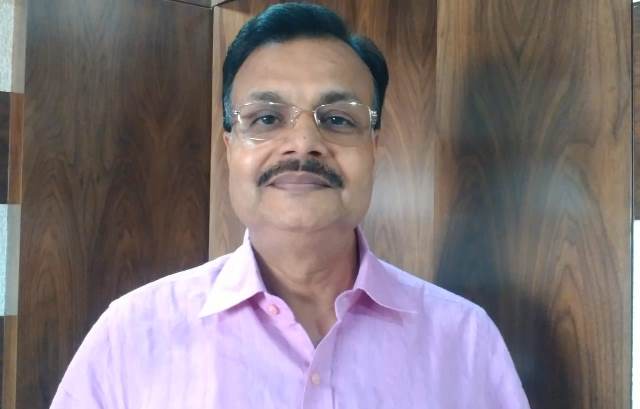 Ajay Prakash Agarwal says gau rakshaks got bad media only after 2014 when the BJP government came to power at the Centre. This incited a violent form of saffron activism which celebrated majoritarian aggression. Gau seva, the duty of a gau rakshak, says Agarwal, lies in serving and saving the bovine, not harming another living being.   I am a gau rakshak. And I find it painful how this term has come to spawn terror in the minds of common people. I am aware that many violent vigilantes have declared themselves messiahs of the gau vansh (bovine species) by merely flaunting a saffron scarf and they go about threatening people. They are just gangsters who think they can get away with murder in the name of cow protection. The truth is serving cows is considered equal to serving gods in our religious texts. And there is no space for violence in this religious service. I have been doing gau seva for over two decades. Our sole aim is to tend sick and old cows. In the times when stray cattle are dying from ingesting polythene and hazardous waste, it is the duty of every human being and animal lover to help the situation. The vigilante mobs are only harming the cause by getting every gaushala (cow pen) labelled as mobsters den. I had a religious bend of mind from an early age. I devoured many religious texts and it led to my association with Gita Press. In 1998, the trust which runs the press decided to set up Govind Gaushala in Gorakhpur. Always in love with this gentle, bovine animal, I dedicated my life to serving them at the shelter. Volunteers at Govind Gaushala rescue ailing cows and bring them to the shelter for treatment. We have been quietly doing this work for over 20 years and no one bothered about us much. But then came 2014. The BJP government at the Centre fanned a militant form of Hinduism, where the bhagwadhari (saffron-clad) would lynch people in the name of gau raksha. The result: people who genuinely work for the cause are being looked down upon. Years of dedication and servitude have been laid to zilch, thanks to certain anti-social elements. Things are still in control in Gorakhpur as these self-styled gau rakshaks haven’t been able to cause much trouble here. We are proud of our work. An ailing cow, on the side of the street, would have gone unnoticed earlier but now people have begun to take notice. More people are reporting sick cows and cases of cattle smuggling to us. People here know about us and our work and promptly report any untoward incident or a sick cow. Our gaushala has over 450 cows, oxen and calves. Besides the Trust donation, we are getting help from the government of Uttar Pradesh too. My appeal to LokMarg readers is: We have spent all our lives in the service of cows. Due to some miscreants, please do not label all gau rakshaks as villains. We believe that we serve God by taking care of a sick animal. Violence is not what we preach. And for the self-styled gau rakshaks: Come, join us and you would know what gau raksha is all about.  ]]> 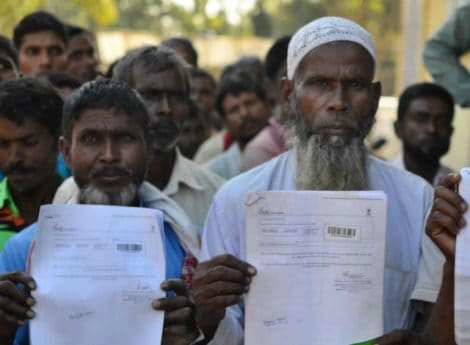 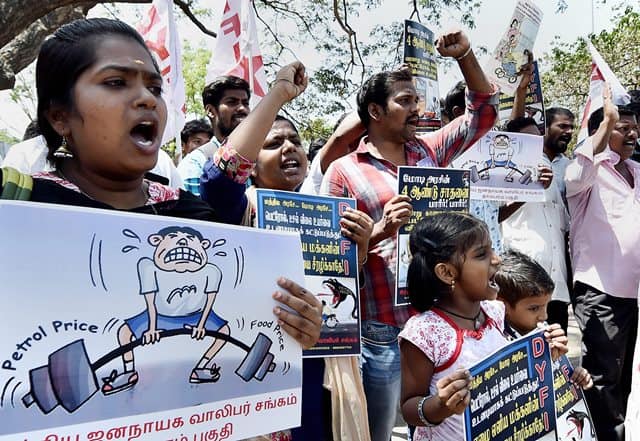