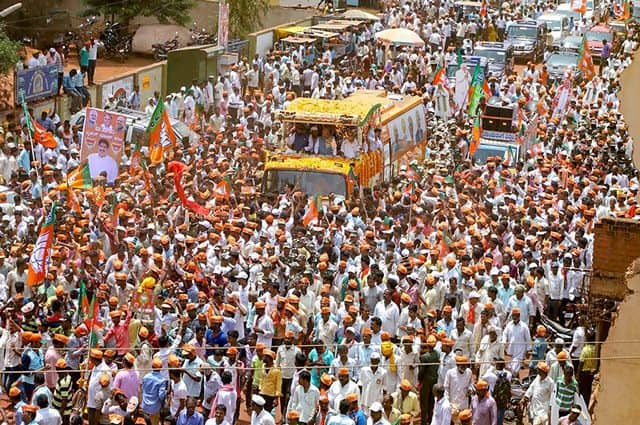 Karnataka Chief Minister Siddaramaiah has urged the Haryana government to act against fringe elements threatening to bodily harm Bollywood actor Deepika Padukone for her lead role in Hindi film “Padmavati”. “I have asked Haryana Chief Minister Manohar Lal Khattar to take strict action against those threatening to harm Deepika, as she just played the lead role in the film as an actress as directed by its maker,” Siddaramaiah told reporters here on Monday. Though 31-year-old Deepika stays in Mumbai, she hails from Bengaluru, where her family, including her father and legendary badminton champion Prakash Padukone, mother Ujjala, younger sister Anisha and grandmother Ahilya live in the city’s southwest suburb. Padukone runs a badminton academy in the city’s western suburb to coach youngsters in the game. “I call upon the CM of Haryana @mlkhattar to take strict action against those holding out threats against her,” tweeted Siddaramaiah later. Reacting to a threat by media cell coordinator of Haryana unit of Bharatiya Janata Party (BJP) Suraj Pal Ammu, who allegedly offered to reward Rs 10 crore to anyone who would “behead” Deepika, the Chief Minister said the state government would provide security to her and her family in Bengaluru. “I condemn the culture of intolerance and hate perpetuated by the BJP and its right-wing groups. Karnataka stands by Deepika who is a renowned artiste from our state,” asserted Siddaramaiah. The yet-to-be certified historical film is said to have distorted the character role of the 13th century Rajput queen Padmini or Padmavati of Chittorgarh in Rajasthan. Taking cue from the Chief Minister, state Home Minister Ramalinga Reddy told reporters at Belagavi in the state’s northwest region that the state police would provide security to Deepika whenever she was in Bengaluru or anywhere in Karnataka. “I have directed the state DGP (Director General of Police) to ensure her (Deepika) safety and provide security to her family in Bengaluru,” reiterated Reddy. State Energy Minister D.K. Shivakumar also condemned the BJP leader and the fringe groups, which allegedly threatened to “burn Deepika alive”. “Deepika belongs to our state and is the daughter of the country’s most respected sportsman,” said Shivakumar in a tweet from Belagavi, about 500km from here.