Visiting Russian President Vladimir Putin on Monday ordered the withdrawal of Russian troops from Syria, the Kremlin said. Putin arrived at the Hmeymim airfield in the coastal city of Latakia earlier in the day on a surprise visit where he met his Syrian counterpart Bashar Assad, reports Xinhua news agency. “I order the Defence Minister (Sergey Shoygu) and the Chief of General Staff to start withdrawing the Russian group of troops to their permanent bases,” the BBC quoted Putin as saying. Putin had already declared in March 2016 that he was planning to pull out the majority of Russian troops. “I have taken a decision: a significant part of the Russian troop contingent located in Syria is returning home to Russia.” Putin said that if “terrorists raise their heads again”, Russia would “carry out such strikes on them which they have never seen”. “We will never forget the victims and losses suffered in the fight against terror both here in Syria and also in Russia.” The visit marks Putin’s first trip since the Syrian conflict began six years ago.

British Prime Minister Theresa May on Saturday congratulated her Iraqi counterpart Haider Abadi over the Islamic State victory, but warned the militant group is “not yet defeated”. Extremists are “still pose a threat to Iraq, including from over the Syrian border”, May said in a statement issued here after the Iraqi prime minister claimed an end to the fight against the terrorist group earlier Saturday, Xinhua news agency reported. Abadi announced that the Islamic State no longer occupies significant territory in Iraq, and the fight against Islamic State was over after more than three years of combat operations. “I congratulate prime minister Abadi and all Iraqis on this historic moment,” May said. “This signals a new chapter towards a more peaceful, prosperous country.” “We must be clear however, that whilst Da’esh is failing, they are not yet defeated,” she said. “They still pose a threat to Iraq, including from over the Syrian border.” Iraqi forces mopped up the last pockets of IS fighters from Iraq’s western deserts on Saturday, securing the country’s border with Syria, a step that marked the end of combat operations against the extremists. IS, which stands for the Islamic State in Iraq and Syria, rapidly captured large territories in Iraq and Syria and declared a caliphate in 2014. The group controlled more than 34,000 square miles of territory from the Mediterranean coast to south of Baghdad. The campaign to eradicate the Islamic State took more than three years and about 25,000 coalition air strikes. Iraqi forces have increasingly been pushing IS out of the country over the past few months. Troops last month retook the town of Rawa, one of IS’ last footholds in the country. At that point, only pockets of IS resistance remained. 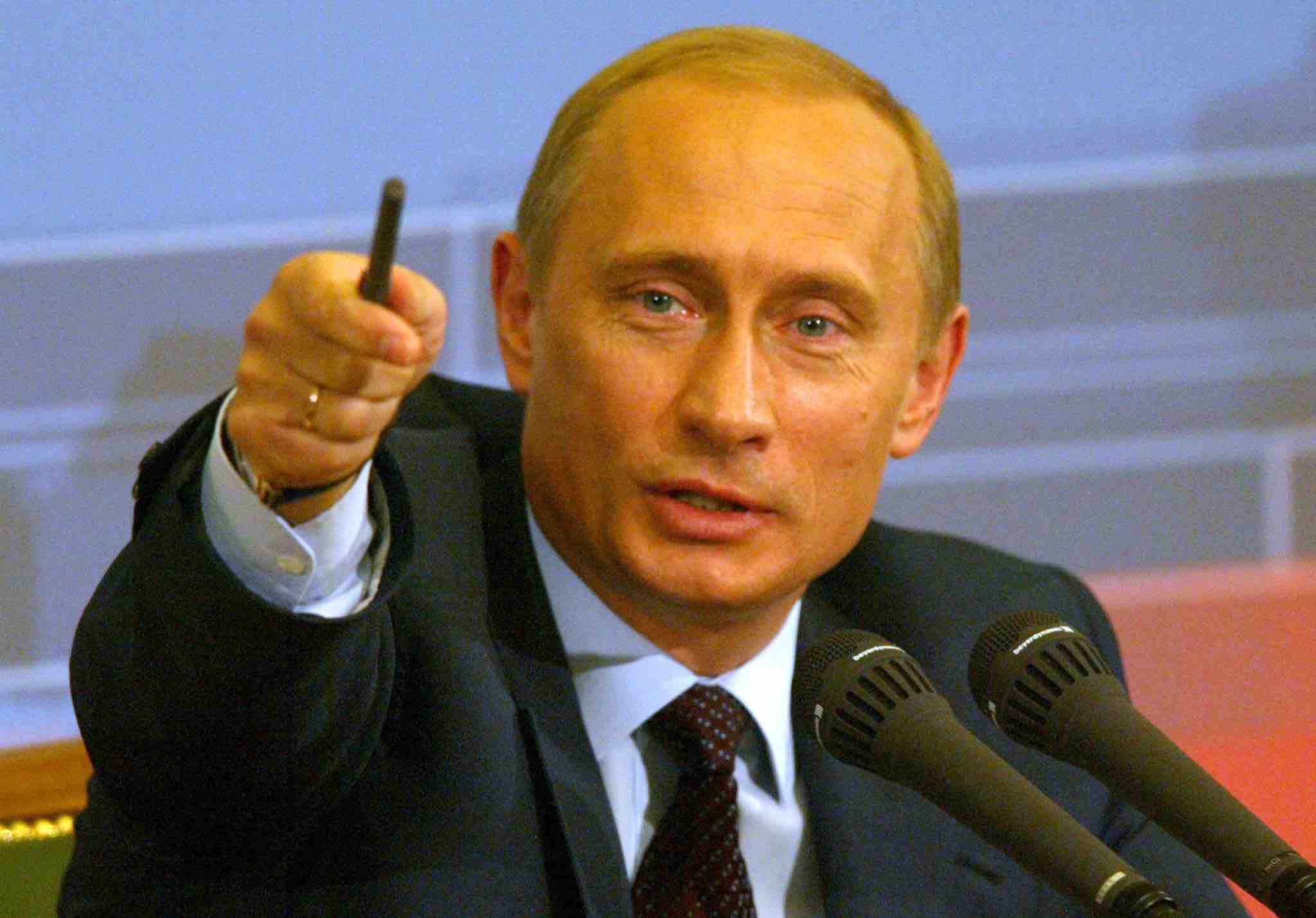 Russian President Vladimir Putin said on Wednesday that the breakdown of Syria has been prevented, and that a new stage has been reached for the possible transition to a political settlement in the war-torn country. The leaders of Russia, Iran, Turkey held a trilateral summit in the Russian city Sochi, discussing the current situation in Syria and further joint steps to restore peace and security in the country. “Large-scale military operations against terrorist gangs in Syria are coming to an end. I should note that thanks to the efforts of Russia, Iran and Turkey, it was possible to prevent the disintegration of Syria and conquest by international terrorists, as well as to avoid a humanitarian catastrophe,” Putin said at the summit, Xinhua news agency reported.

According to Putin, the regime of the cessation of hostilities is observed in Syria, four de-escalation zones are functioning in key regions of the country and hundreds of thousands of refugees have begun returning to their hometown. “It can be stated with certainty that we have reached a new stage that opens the door to a real political settlement process,” he said. Underlining that the political settlement must be formalized within the framework of the Geneva process, Putin suggested developing a long-term “comprehensive system for the revival of Syria.” He said the success of the forthcoming reforms largely depends on the solution of the social and economic problems of Syria, as well as the restoration of industry, agriculture, infrastructure, health and education systems. In particular, the president highlighted the importance of speeding up the implementation of the Syrian National Dialogue Congress and proposed to discuss the parameters of the forum with the other two heads of state. “It is obvious that the process of reform will be difficult, will require compromises and concessions from all its participants, including the Syrian government. I hope Russia, Iran and Turkey together will make the most active efforts to make this work as productive as possible,” he said. The Syrian National Dialogue Congress, proposed by Moscow in late October at Astana talks in Kazakhstan for Syrian settlement, is expected to bring together opposition and pro-government forces, as well as representatives of all Syrian ethnic and religious groups to work for the peace process in the country. On Tuesday, first deputy chairman of the Russian Federation Council’s Defense and Security committee Frants Klintsevich said that the fight against Islamic State terrorist group in Syria will possibly be over by the end of the year and Russia may be able to withdraw its air forces. The Syrian armed conflict broke out in 2011 and Russia started to participate in the anti-terrorist operations in Syria in September 2015. (IANS) // ]]>