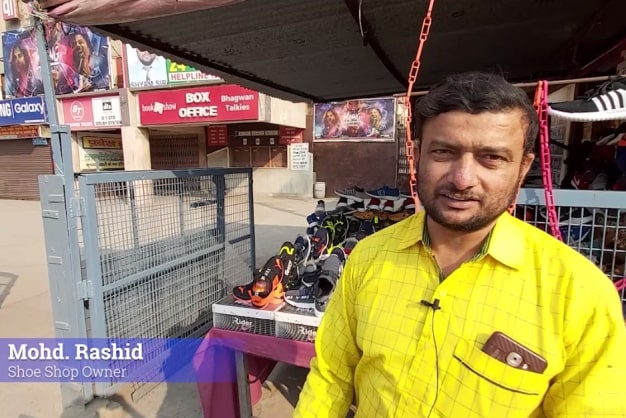 Citizens in Agra felt excited by the visit of US President Donald Trump on February 24. They feel India in general and Agra in particular will be benefitted by this VVIP visit. Team LokMarg presents a ground report. 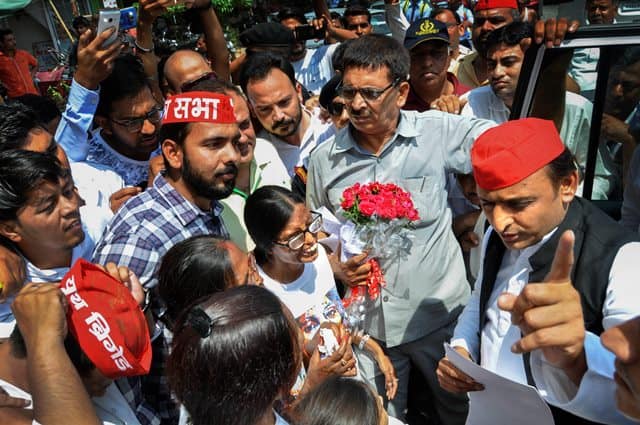