The Supreme Court on Monday asked the Gujarat government to file a reply on the bail pleas of some convicts in the 2002 Godhra train coach-burning case.

Solicitor General’s response came when a senior advocate of some convicts submitted the state government has filed appeals against the Gujarat High Court order which has commuted the sentence of some convicts from the death penalty to life imprisonment.

Around 58 people lost their lives when some coaches of Sabarmati Express were torched at the Godhra Railway Station in Gujarat on February 27, 2002. The incident triggered large-scale riots in Gujarat.

A local court in 2011 convicted 31 accused and acquitted 63 people. Eleven accused were sentenced death penalty while the rest were awarded life imprisonment.

Later Gujarat High Court upheld the trial court decision to convict the 31 accused but commuted the death sentence of 11 to life imprisonment. The convicts then moved to the Supreme Court challenging the Gujarat High Court order. (ANI)

The Supreme Court on Monday said that the Morbi Bride collapse incident which claimed over 140 lives was an “enormous tragedy” and asked the Gujarat High Court which is already hearing a suo motu case on the same issue, to hold periodical hearings.

“It is an enormous tragedy and this will require weekly monitoring to see the award of contract, credential of the party awarded the contract, attribution of responsibility for those guilty,” observed a bench of Chief Justice DY Chandrachud and Justice Hima Kohli.
The apex court noted that a division bench headed by the Gujarat High Court Chief Justice has already taken a suo motu note of the incident and has passed three orders, it will not hear the petitions as of now.

It asked petitioners to approach the High Court with their pleas seeking an independent probe and award of dignified compensation to those who lost their family members.

The British-era bridge on the Machchhu river in Morbi collapsed on October 30 leaving over 140 dead including 47 children.

The top court was hearing a plea filed by the person who lost his two relatives in the incident, seeking a CBI probe, award of dignified compensation to those who lost their family members, the need to fix responsibility against officials of the Nagar Palika and that the agency entrusted to maintain the bridge is held accountable.

It was also hearing a PIL seeking direction to appoint a judicial commission under the supervision of a retired top court judge to initiate a probe on the Morbi Bridge collapse incident.

During the hearing, the bench said the Gujarat High Court had already taken suo motu cognisance of the Morbi bridge collapse on October 30 hence it wouldn’t hear the case. It said the High Court would “undoubtedly be seized of ensuring a regulatory mechanism so that such incidents do not recur.”

“We are of the view that the High Court would also bring to bear its time and attention on other aspects of the matter which have been highlighted above while recording the submissions of the learned counsel of the petitioner,” the bench stated in its order.

Solicitor General of India Tushar Mehta, appearing for the Gujarat government, submitted that the High Court has already taken note of the issue and that the petitioner can raise the issues there.

More than 140 people died and over 100 people were injured due to the collapse of the suspension bridge over the Morbi Macchu river.

As per reports, the bridge was closed for about 8 months for maintenance and the repair work was being completed by a private agency.

The Gujarat government has constituted a five-member committee headed to probe the bridge collapse incident. (ANI) 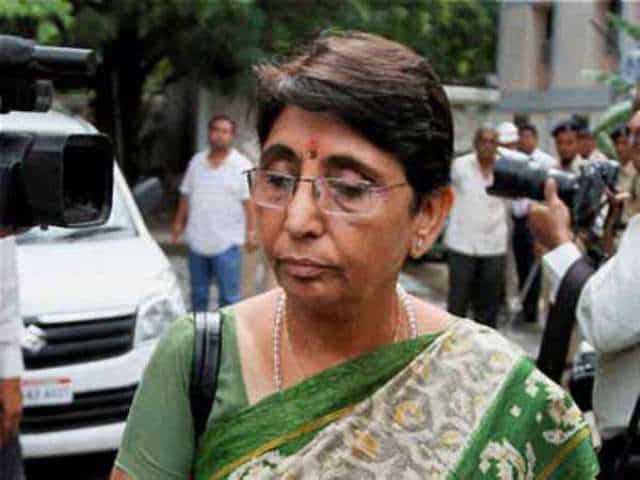