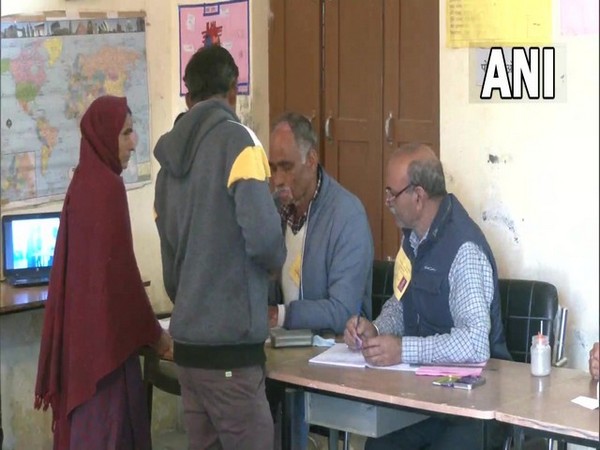 As the polling for the Himachal Pradesh Assembly elections is currently underway, the state has recorded only 17.98 percent voter turnout till 11 am.

Voters across the state queued up outside polling booths on Saturday to elect a new state government.

Notably, there are 55,92,828 electors who can cast their votes till 5 pm today will decide the fate of 412 candidates who are in the fray.

The fight is in between the ruling BJP in the state which is looking to retain power and Congress which is banking on its ’10 guarantees’ that the party listed out in its manifesto to take them home. Aam Aadmi Party is in line looking to leave a mark in the state and is contesting on all 68 seats.

Shimla Assembly constituency is set to witness a close fight between BJP, AAP, Congress, and CPIM.

The counting of votes will be done on December 8. 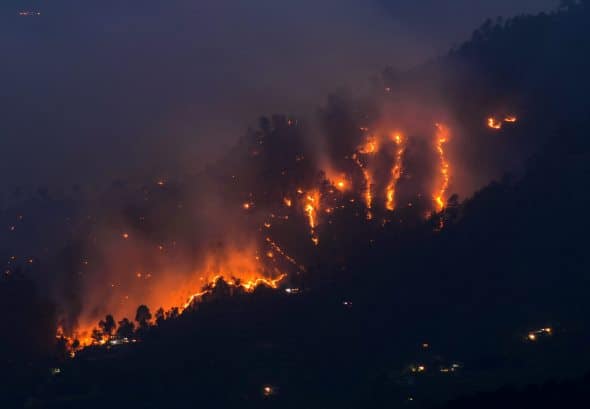 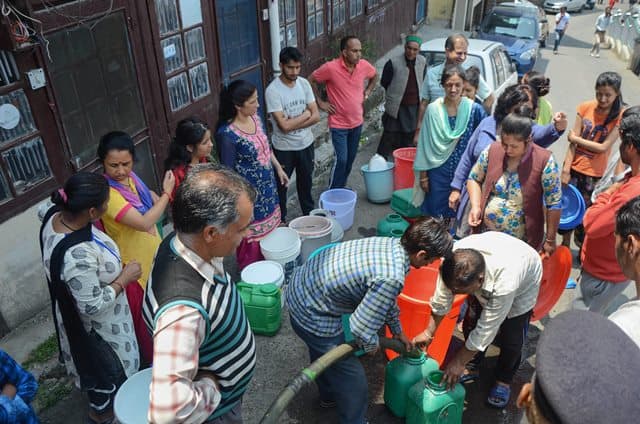